Iranian Defense Minister Brigadier General Amir Hatami announced on Wednesday that his ministry has devised special plans to be implemented if Washington decides to withdraw from the 2015 nuclear deal.

“Certainly, the entire country is integrated and has plans and if the US withdraws from the nuclear deal, the defense ministry plans will also be implemented on time,” General Hatami said.

He blasted the US for its disloyalty to the internationally-endorsed nuclear deal, warning of its consequences.

Those who have distorted confidence on the international scene should account for it and “this is a completely serious issue”, General Hatami said.

In relevant remarks on Tuesday, Secretary of Iran’s Supreme National Security Council (SNSC) Ali Shamkhani warned the European states of losing prestige and interests in case Washington discards the 2015 nuclear deal, and stressed that Tehran is entitled to withdraw from the Non-Proliferation Treaty (NPT) if it loses its interests due to the illegal behavior of the opposite side.

“We welcome the EU’s efforts as one of the negotiating sides in the nuclear deal to maintain the international agreement and consider it as a professional move in defence of diplomacy and logic of talks but if the EU makes a strategic mistake, surrenders to the US excessive demands and crosses Iran’s redlines, it will certainly be the main loser of this process,” Shamkhani told reporters before leaving Tehran for Russia to attend a security conference.

He described the nuclear deal as an integrated agreement, stressing that any change, reform or attempt to drop some parts would lead it to collapse.

Asked if Iran withdraws from the NPT if the nuclear deal is discarded by the US, Shamkhani reiterated that all parties to the deal are entitled to withdraw if their interests are endangered.

“When international agreements lose efficiency due to the illegal attitude” of the opposite side, “then there will be no reason for other countries to stay loyal,” he added. 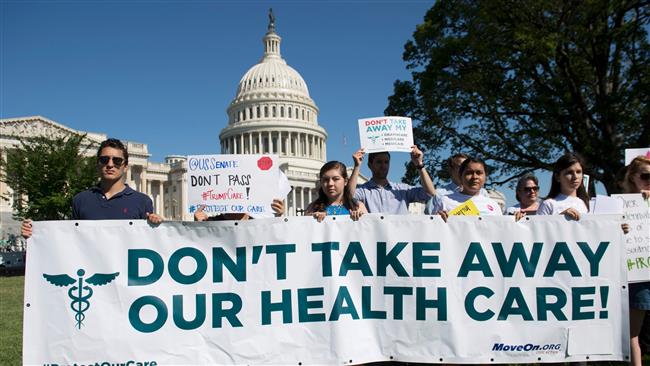 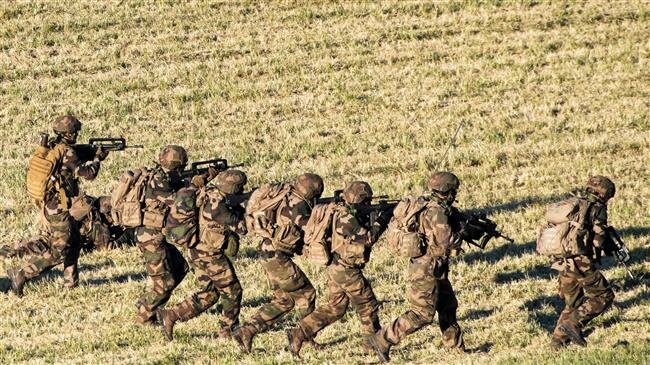 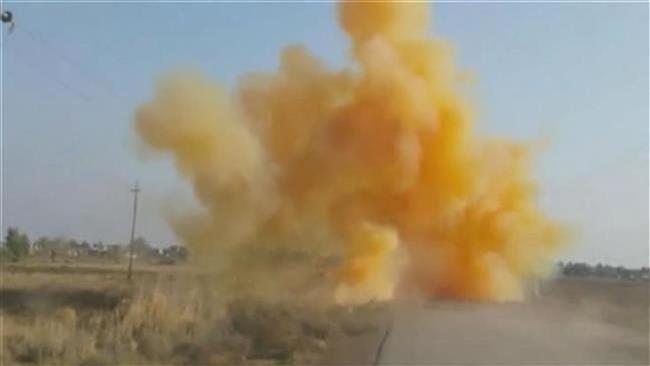 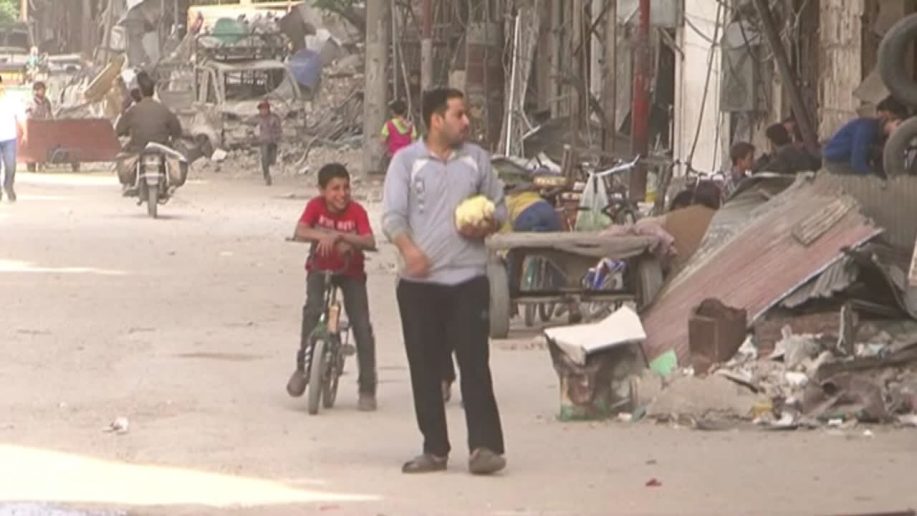