The Lebanese resistance movement Hezbollah has hailed efforts by Iran to successfully have the world recognize its right to peaceful nuclear energy.

“The Islamic Republic authoritatively resisted in the face of the world and established its right to the peaceful use of nuclear energy,” Hezbollah’s Deputy Secretary General Sheikh Naim Qassem said in Lebanon’s capital Beirut on Monday.

The administration of Iranian President Hassan Rouhani engaged in tough negotiations with the United States, Russia, the UK, France, and China (the five permanent members of the United Nations Security Council) and Germany for some 22 months before reaching a comprehensive nuclear deal on July 14, 2015.

The nuclear talks had been going on for over 12 years under several Iranian administrations, including that of President Rouhani, whose negotiators succeeded in getting to yes.

The agreement effectively established Iran’s right to the enrichment of uranium, among other nuclear rights, in the face of fierce opposition by certain countries.

Elsewhere in his remarks, Sheikh Qassem also hailed the assistance offered by Iran to resistance movements in Lebanon and Palestine.

“Iran has decisively reached out its hand to Arabs and Muslims, supports the resistance in Lebanon and Palestine, and has asked for nothing from them [in return],” he said.

On Saturday, Ali Shamkhani, Secretary of Iran’s Supreme National Security Council, said the country prided itself on transferring its defensive know-how to the people of Palestine and the resistance front against the occupying regime of Israel.

“Today, the resistance front’s effective and flexible combat capability has challenged the world’s biggest arms arsenals and has created a strong barrier against invaders and imperialists,” he said.

Qassem, likewise, said that the resistance had, through the efforts of its members, deterred the Israeli enemy.

Hezbollah has also been keeping Takfiri violence from spilling over into Lebanon, while successfully assisting Syria in counteroffensives against foreign-backed militant groups.

“Lebanon has been salvaged from the flames of war in Syria and, today, no one can say or dare to say they are with the Takfiris or the Israelis,” Qassem concluded. 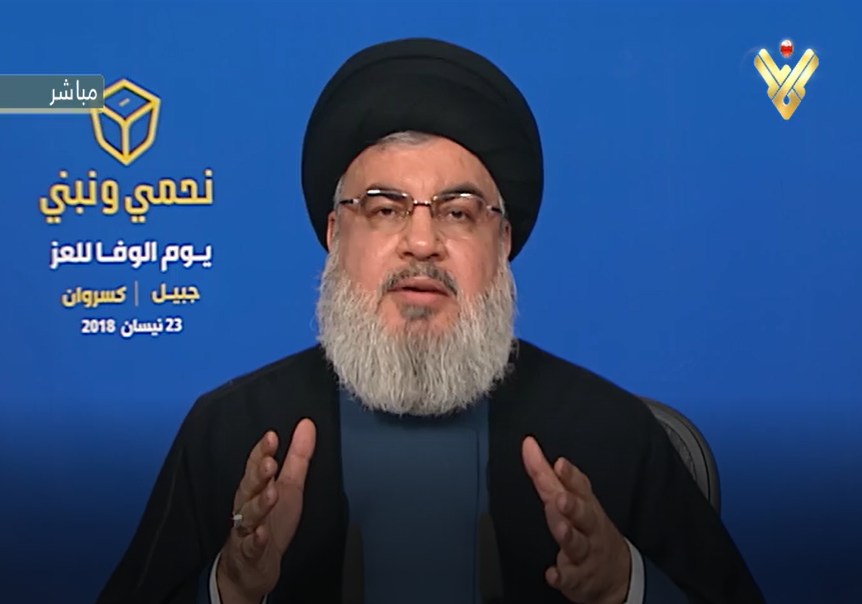 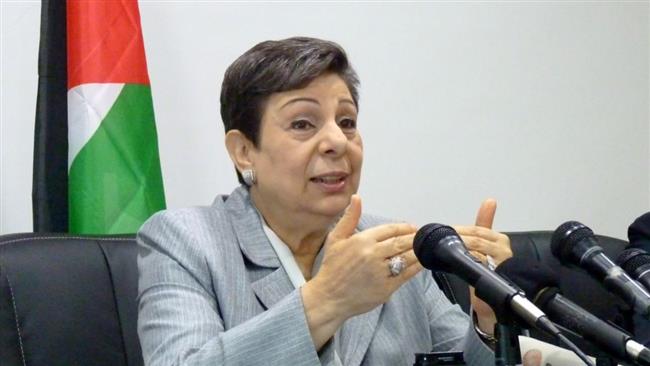 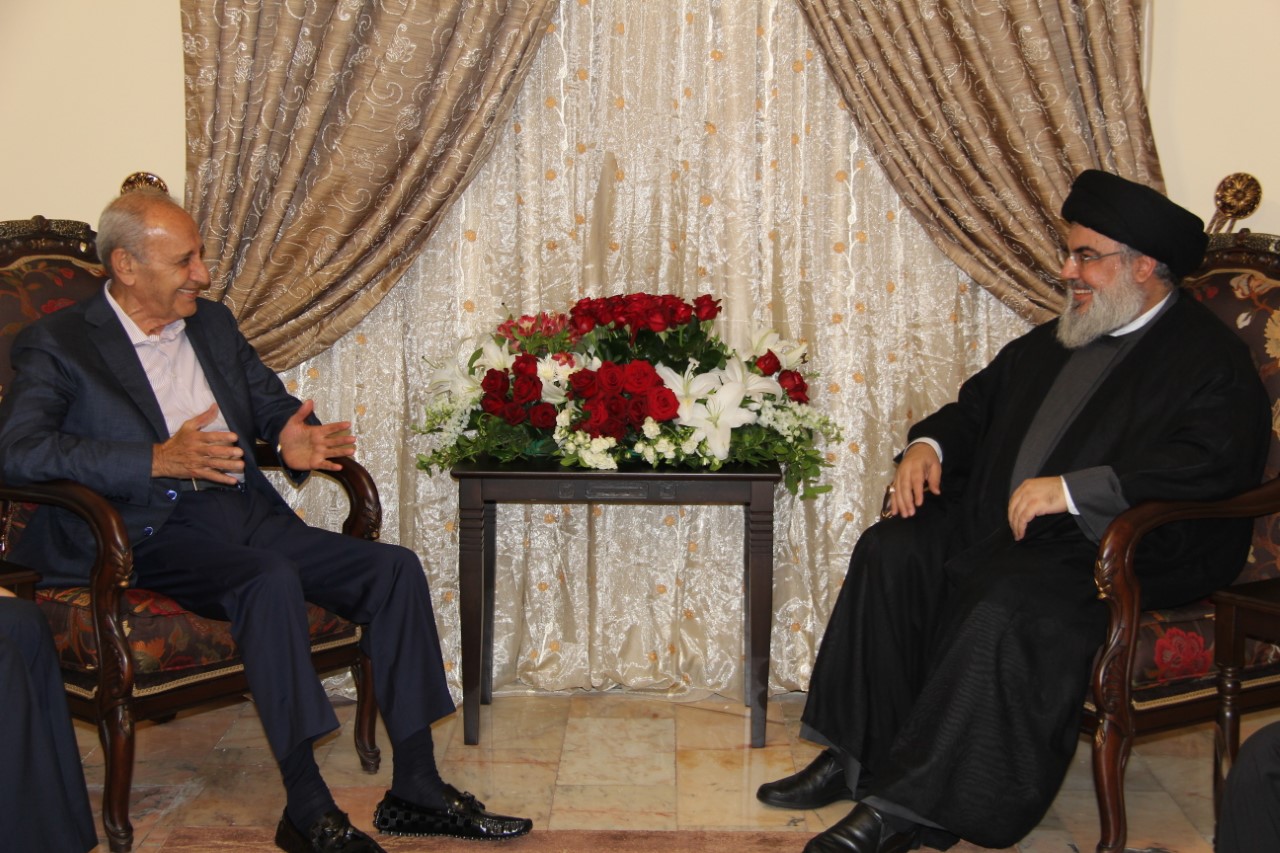