A senior Iranian official has lashed out at the US policies toward the ISIL Takfiri group, saying Washington has adopted double standards vis-a-vis the terrorist group.

“The new US policy on the ground toward the ISIL is still duplicitous,” Iran’s Deputy Foreign Minister for Arab and African Affairs Hossein Amir-Abdollahian said on Thursday.

His remarks came after the US House of Representatives approved President Barack Obama’s strategy to train and arm “moderate” militants in Syria to tackle the threat of the ISIL terrorist organization.

Despite the concerns, the Republican-controlled House voted 273 to 156 in favor of the so-called train-and-equip plan on Wednesday.

The yes votes included 159 Republicans and 114 Democrats, while 85 Democrats and 71 Republicans voted against the legislation. The Senate is expected to take up the measure on Thursday.

The Pentagon plans to train and arm 5,000 militants in Syria as part of the Obama administration’s long-term strategy to confront ISIL.

“They want to play with the ISIL in Iraq, and provide opportunities for ISIL in Syria,” Amir-Abdollahian added.

“Arming moderate militants in Syria is a strategic mistake and is indeed double standards and considered as the escalation of insecurity and boosting of terrorism,” he added.

“We never trust the US for spearheading a fight against terrorism,” he further noted. 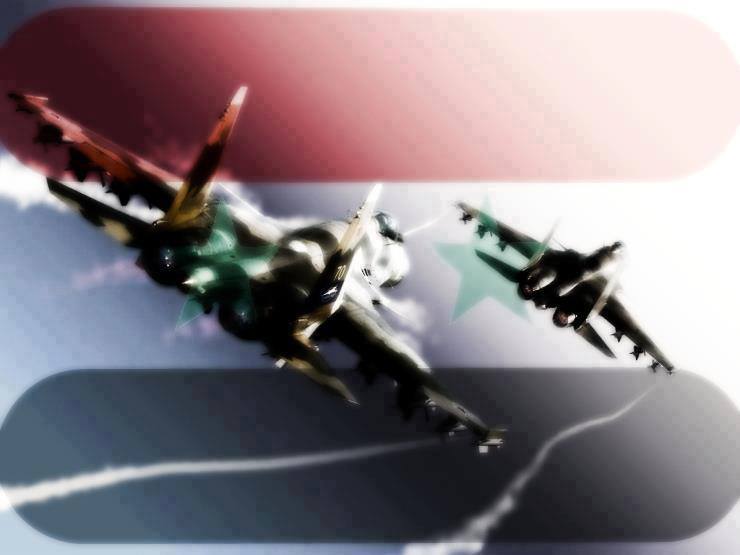 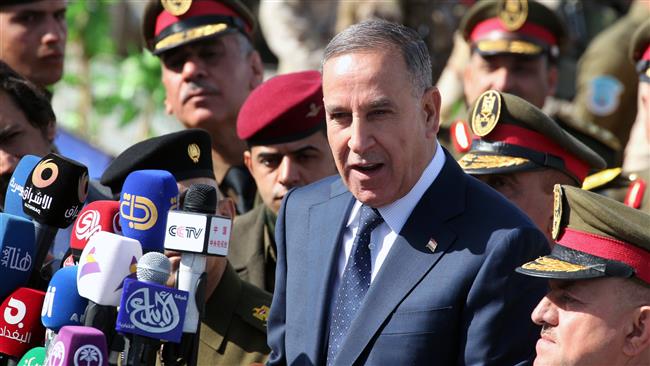 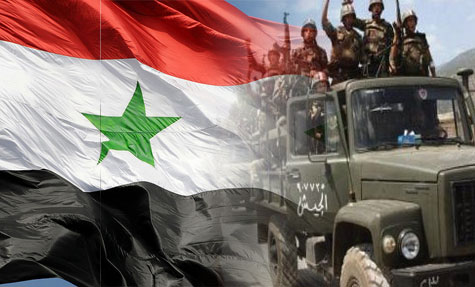 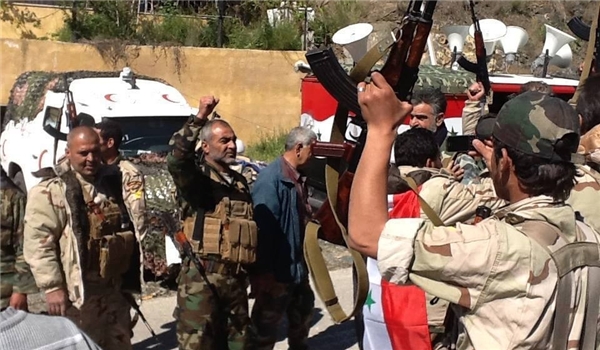