Chief of Staff of the Iranian Armed Forces Bagheri said Wed. that the likes of US which violate international agreements will end up like Iraq’s Saddam Hussein, who was executed in 2006 over charges of crimes against humanity.

Chief of Staff of the Iranian Armed Forces Major General Mohammad Bagheri made the remarks at an open Parliament session held on the anniversary of the liberation of Khorramshahr from the Iraqis on 24 May 1982, during the Iran–Iraq War.

He likened Trump and his unilateral withdrawal from the 2015 nuclear deal to Saddam Hussein who tore up the 1975 Algiers agreement with Iran on fixing borders, adding “the fate of the [violators of agreements] will be the same as Saddam.”

Bagheri went on to describe the US as a criminal and oppressor, isolated and angry with corrupted and oath-breaker leaders who are mercenaries of the Israeli regime.

“This enemy, while afraid of facing Iran head-on in battle, is trying instead to exert pressure on Iran in the economic sector and through psychological warfare,” he said.

“Iran, meanwhile, has always lived up to its commitments, observed international rights, and its presence in another country is at the official request of that country’s legitimate government,” Bagheri stressed.

Bagheri went on to stress that the Iranian Armed Forces are at the peak of defense and military readiness, and that the country would not wait for permission from any foreign power to develop its defense capabilities. 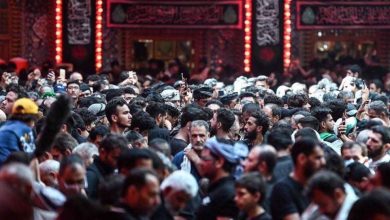 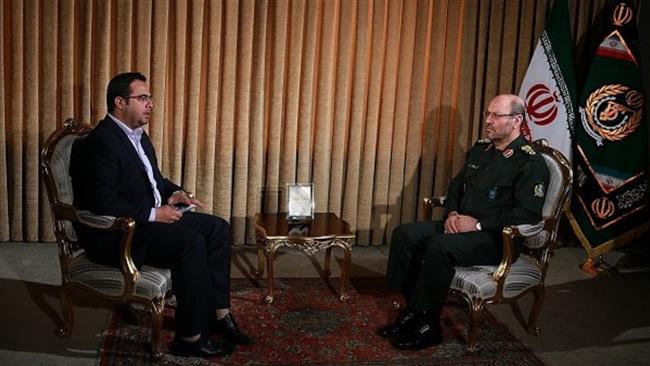 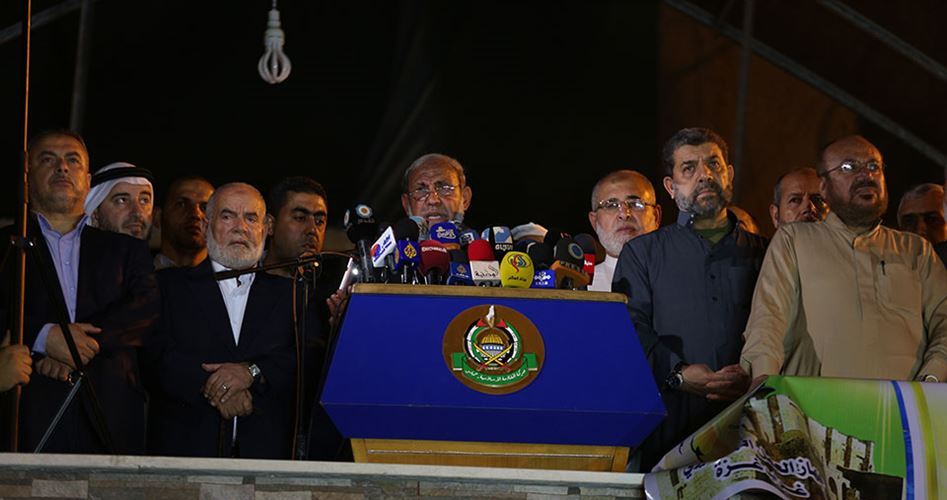 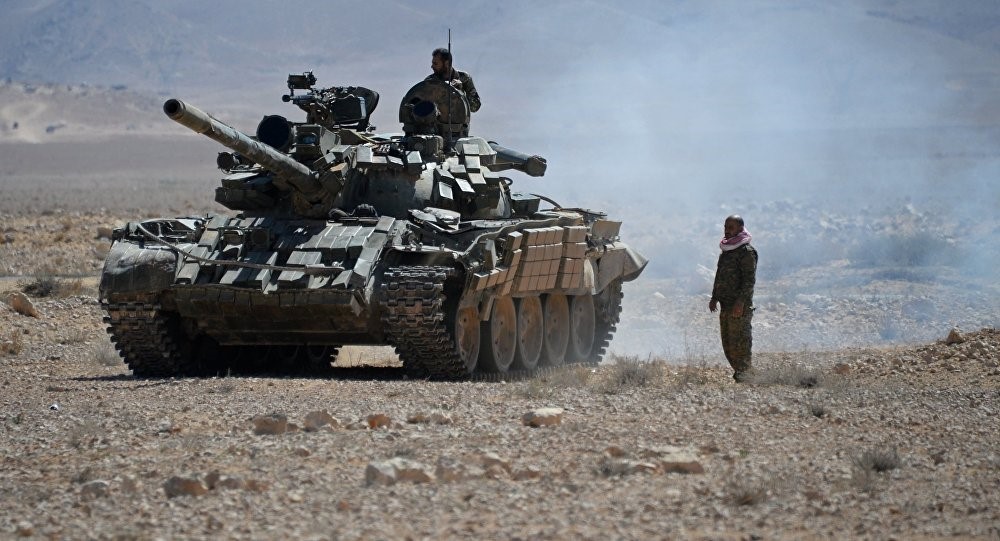