Qatar’s foreign minister has expressed his country’s wiliness to have constructive relations with Iran after several Persian Gulf Arab countries cut their diplomatic ties with Doha.

Qatari FM al-Thani made the remarks in an interview with RT Arabic on Saturday during a visit to Moscow, where he sat down with his Russian counterpart Sergei Lavrov. 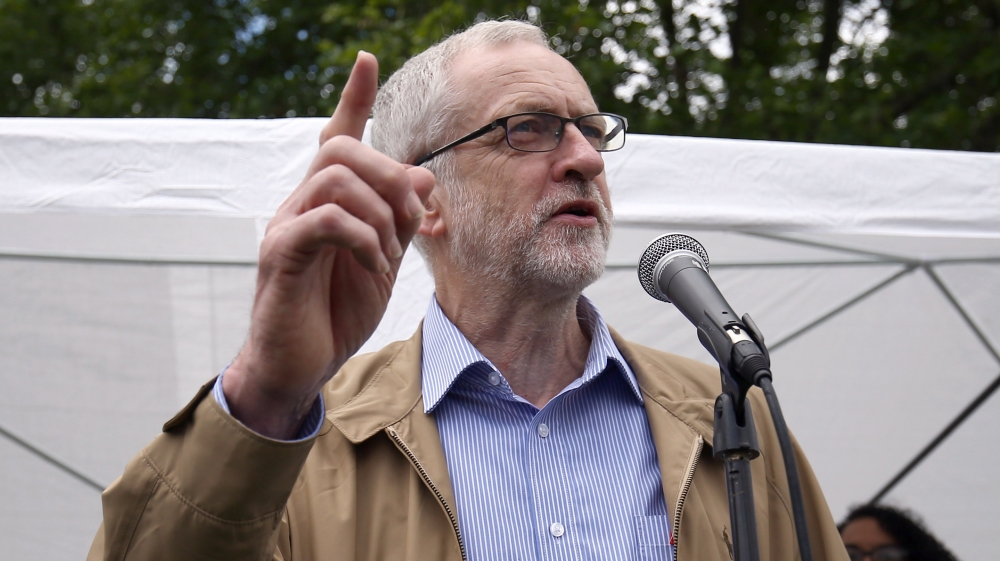 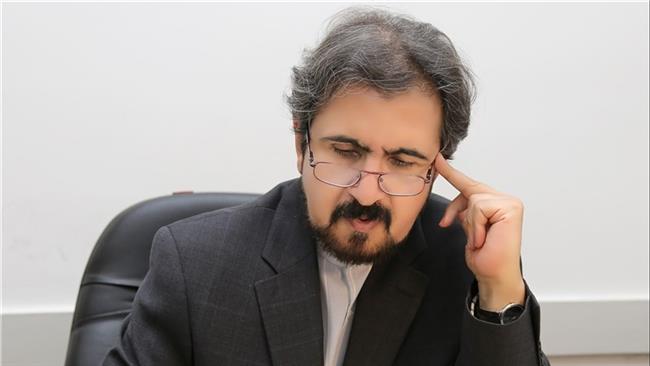 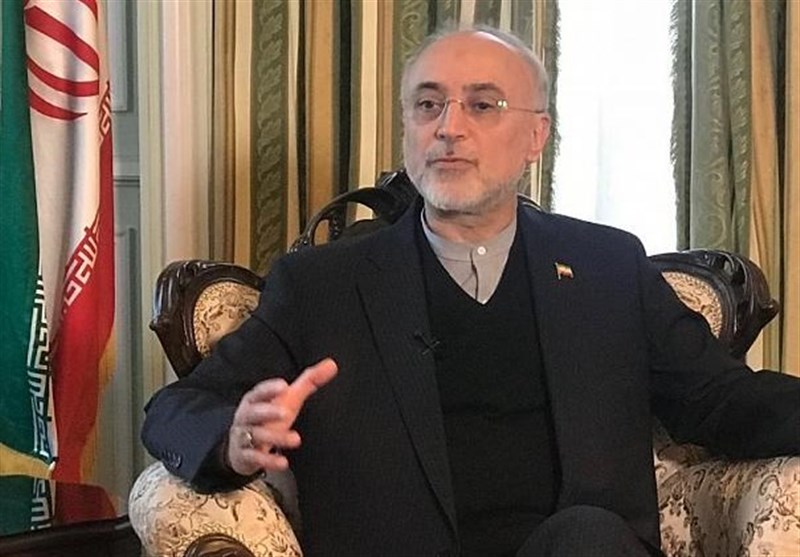