The Houthi forces, backed by the Yemeni Republican Guard, reportedly captured several points in the Mudfoun area of the Nihm District on Wednesday, expelling much of the Hadi loyalists to the Sanaa-Marib axis.

This Houthi advance on Wednesday, came just hours after the Saudi-led Coalition carried out a number of airstrikes over the Nihm District of Sanaa, killing and wounding several civilians process.

Hadi loyalists have repeatedly attempted to gain ground inside the Nihm District; however, their attacks are usually repelled and then countered by the Houthi forces and their allies. 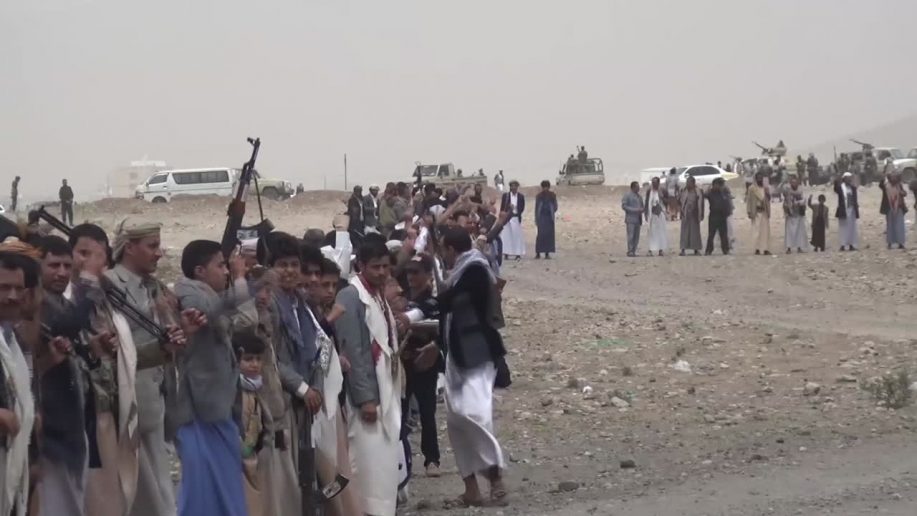 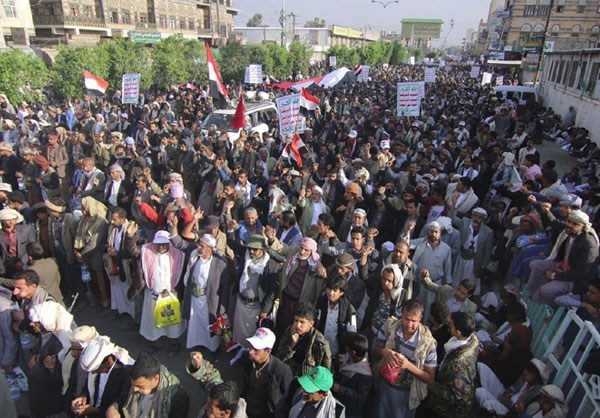