“Since the earliest moments after the attack, efforts have been underway to identify and arrest the assailants,” said the official who is the deputy for social affairs of the Law Enforcement Force of Khuzestan Province.

Last year, a terrorist group struck a police station in the province’s Hamidiyeh town, killing three security forces and injuring two more. The terrorists were arrested within 72 hours and sentenced to hang by a court.

Ten Iranian border guards were killed last month in the southeast in a border attack originating from the Pakistani side. The assailants escaped into Pakistani territory immediately after the attack.

The so-called Jaish ul-Adl terrorist group claimed responsibility for the attack in a statement.

In widely-reported remarks, Saudi Deputy Saudi Crown Prince and Defense Minister Mohammed bin Salman recently said, “We will work to have the battle in Iran rather than in Saudi Arabia.”

Dehqan reacted in an interview with Arabic language Al-Manar TV by saying, “We warn them against doing anything ignorant, but if they do something ignorant, we will leave nowhere untouched apart from Mecca and Medina.” 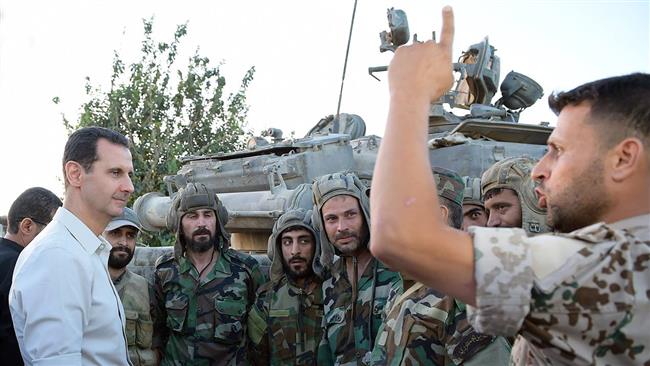 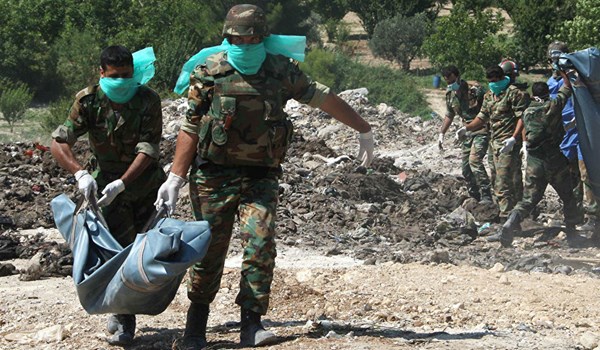 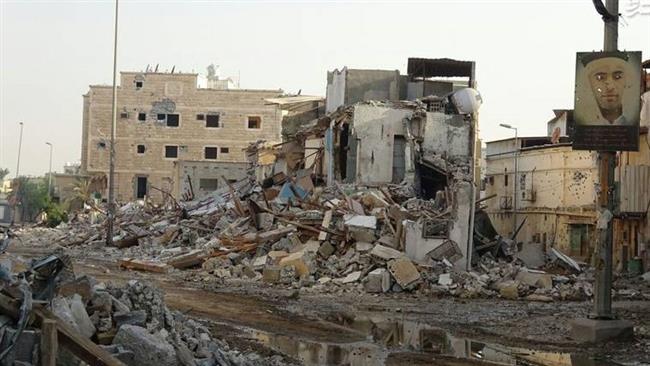 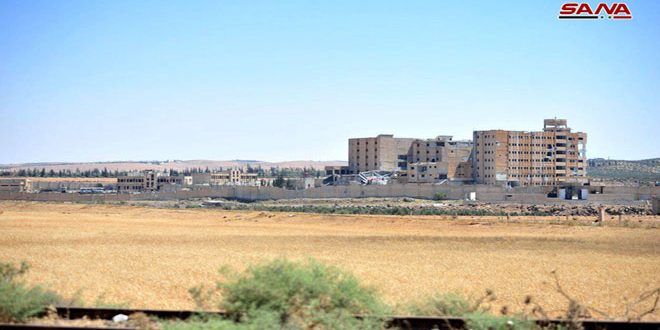