The Great Satan US refuse to coordinate airstrikes on ISIL with Syrian government.

The US has stepped up its efforts to form what it calls a coalition to target the ISIL takfiri militants. Washington says it plans to expand its airstrikes against the ISIL from Iraq to Syria.

Damascus has warned against these strikes by the US without its approval, saying any unauthorized strike on its soil will be considered an act of aggression against its nation.

US secretary of state John Kerry has said that Washington will not coordinate future airstrikes on ISIL terrorists inside Syria despite warnings by Damascus.

Kerry has acknowledged that airstrikes alone will not be sufficient to defeat the ISIL; however, he has stated that Washington will not use troops on the ground.

A diplomatic effort by the US in recent days has fueled speculation as to what Washington is really up to in Syria. The white house claims that it wants to defeat the ISIL, but it is widely believed that ISIL is a product of the western governments and Israel as well as some notorious regional monarchies 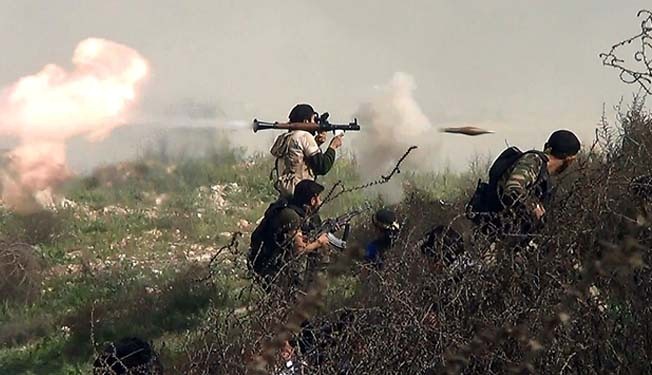