German authorities have canceled another Turkish rally in support of increasing the powers of Turkey’s president in Hamburg, where Foreign Minister Mevlut Cavusoglu was supposed to deliver a speech.

The cancellation came after police earlier rejected reports that they were set to abolish the rally. They also left the door open for the Turkish minister to hold the demo at another location.

The Turkish foreign minister was reportedly attempting to secure another location.

If adopted, a presidential system of government would replace the parliamentary one in Turkey, giving executive powers to the president and abolishing the position of prime minister.

The cancellation of pro-Erdogan rallies in Germany has triggered diplomatic tensions between Ankara and Berlin.

Erdogan, on Sunday, accused Germany of “fascist actions” reminiscent of Nazi practices. Turkey also said it would go ahead with campaign events in Germany regardless of the ban.

Chancellor Angela Merkel on Monday slammed Erdogan’s remarks, saying his claims were “out of place.”

Cavusoglu has also accused Germany of working to sabotage the rallies.

, the conference halls are being put under pressure; police are being sent to the owners of these places: it’s systematic pressure, a maneuver aimed at erecting systematic barriers,” he said on Monday.

“The state and the state-run institutions are all implicated. That’s unacceptable. As for us, we will take the necessary measures. We have no fear of anyone,” the minister added.

Other German authorities have cited capacity problems in hosting the events, which they said were likely to attract large crowds.

Politicians in other European countries have also urged bans on any pro-Erdogan campaigning ahead of the Turkish referendum. 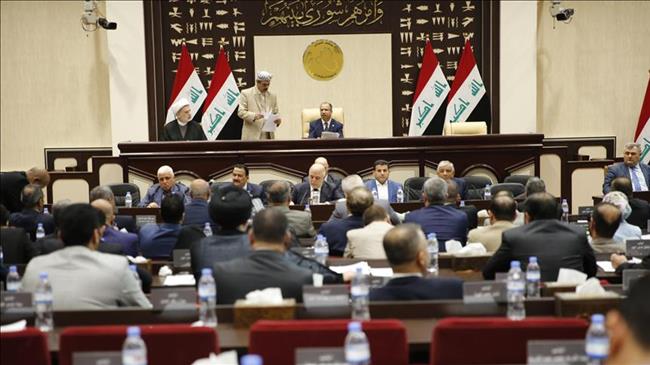 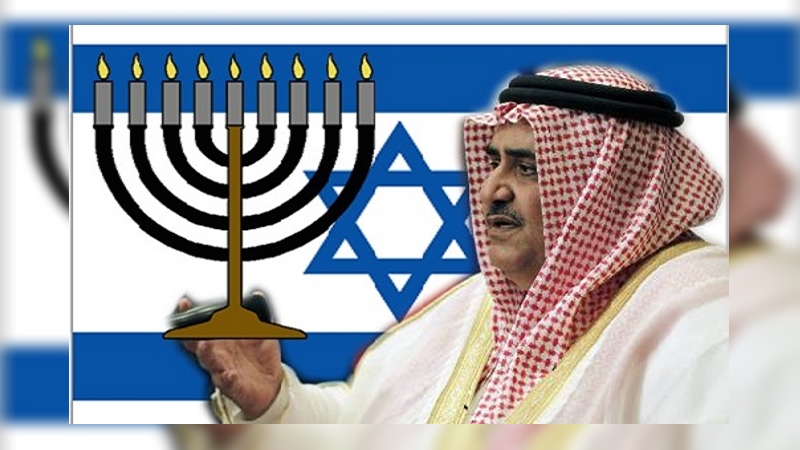 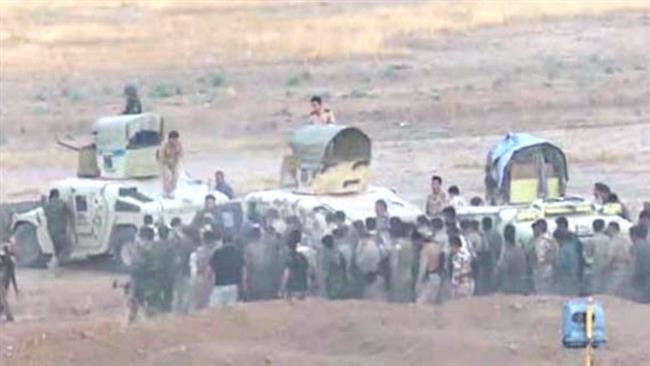