A local source told Shafaq News on Monday that a fire broke out in one of the oil refineries in a district in Erbil.

The firefighters were quickly dispatched to the place to extinguish the fire, according to the reports.

No further details about the cause of the fire and possible casualties have not been released yet. 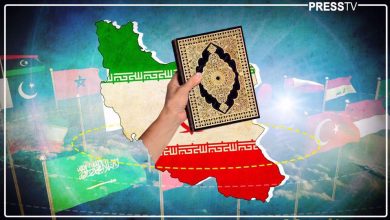 Marandi: Scenes of violence in Iran not surprising as terrorists openly admit role in riots 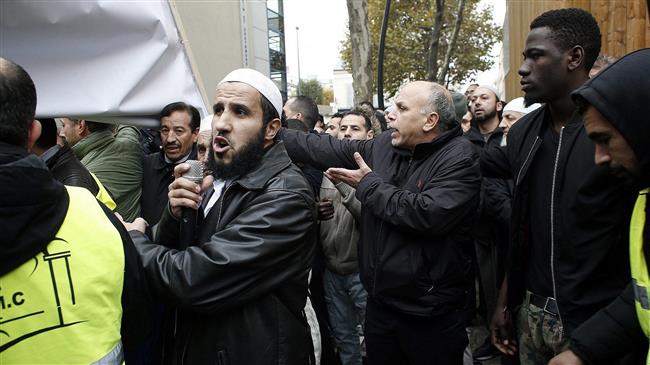 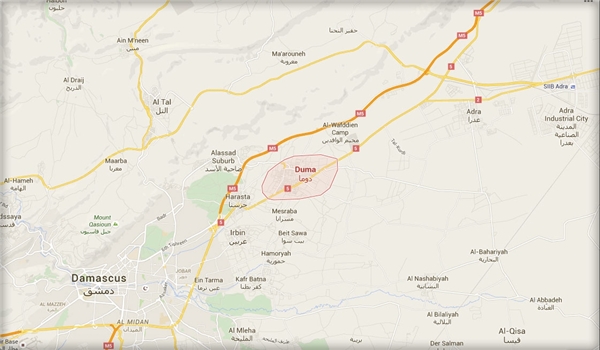