It took Hezbollah just 48 hours to complete their offensive in the western Qalamoun, forcing the remaining jihadist rebels of Hay’at Tahrir Al-Sham to surrender the ‘Arsal Barrens in exchange for transportation to the Syrian province of Idlib.

What began as an operation on the Syrian side of the border, quickly turned into an offensive in eastern Lebanon when Hezbollah crossed over from the Faleeta Barrens to commence their assault on Hay’at Tahrir Al-Sham’s last positions in the ‘Arsal outskirts.

With the ‘Arsal and Faleeta Barrens secured by Hezbollah, the Lebanese Army will now begin an operation to expel the remaining Islamic State (ISIL) from the Ba’albak Highlands that overlook much of the Syrian border and ‘Arsal Municipality of eastern Lebanon.

ISIL has occupied a small area of the Ba’albak Highlands for nearly two years, despite repeated attempts by the Lebanese military to force them to leave this region of the Beqa’a Governorate. 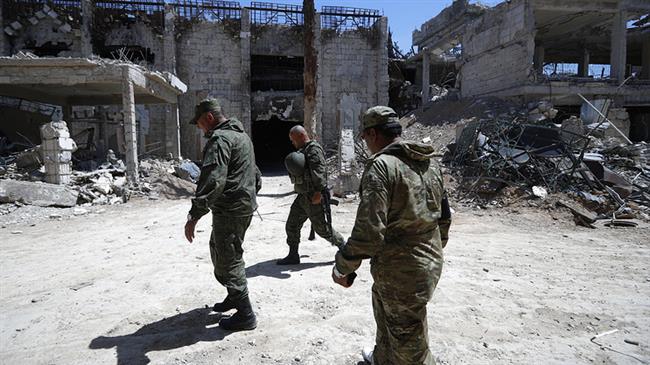 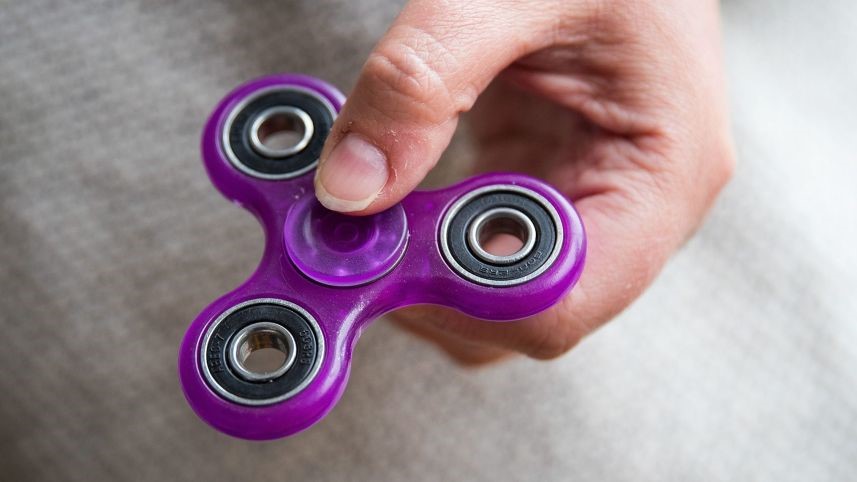 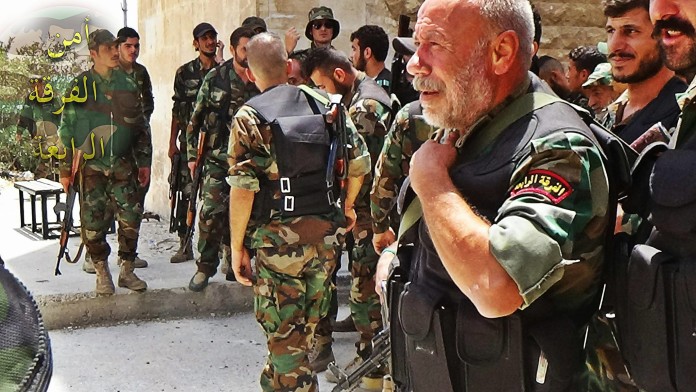