The Iranian Foreign Ministry has dismissed as politically-motivated the European Union’s extension of sanctions against the Islamic Republic over human rights, saying the bloc has turned a blind eye to the realities of civil rights in Iran.

The Islamic Republic of Iran condemns the EU’s “double standards and political approaches” and its “abuse of human rights as a tool,” Foreign Ministry Spokesman Bahram Qassemi said on Wednesday.

He added that the EU’s extension of “unilateral, illegitimate sanctions [against Iran] under the pretext of human rights violations” was a failed, ineffective policy.

On Tuesday, the European Union extended sanctions against Iran for alleged human rights violations until April 2018.

The extended EU sanctions include a travel ban and asset freeze against 82 Iranian people and one entity as well as a ban on the bloc’s exports of certain equipment to Iran.

“Unfortunately, the EU has proved to lack a true and realistic understanding of the human rights situation in the Islamic Republic of Iran, and by adopting politically-motivated approaches it has turned a blind eye to civil rights realities in the religious, democratic establishment of Iran,” Qassemi added.

He said Iran would continue to promote and safeguard civil rights based on Islamic tenets and the country’s constitution despite the propaganda campaign against the Islamic Republic. 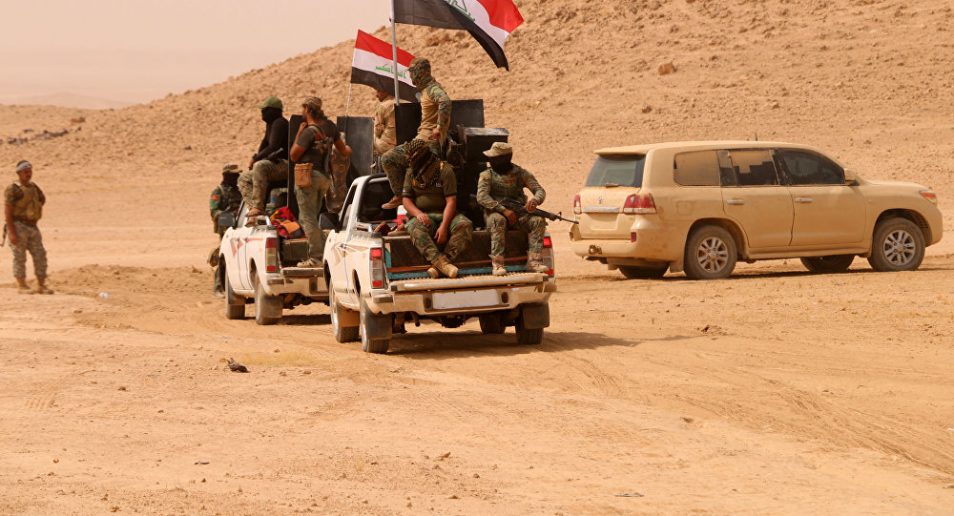 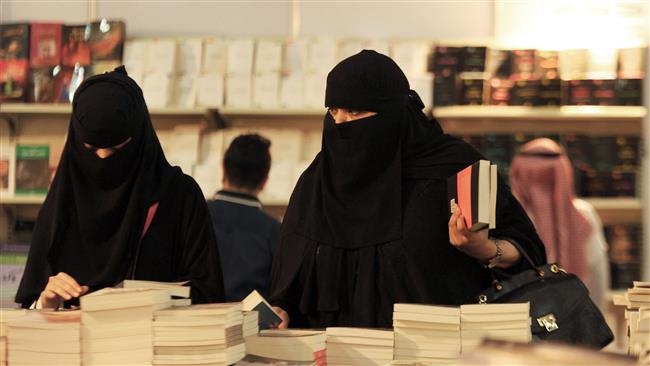 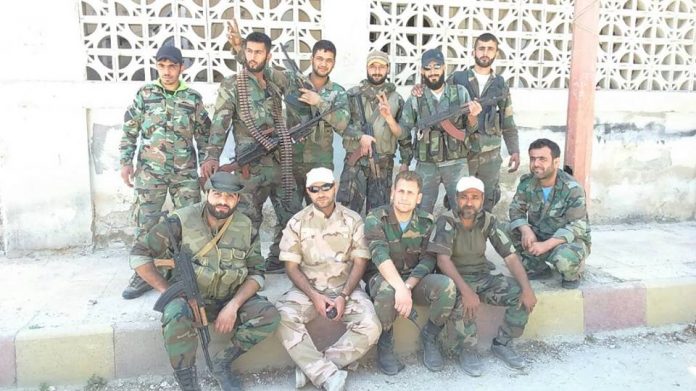 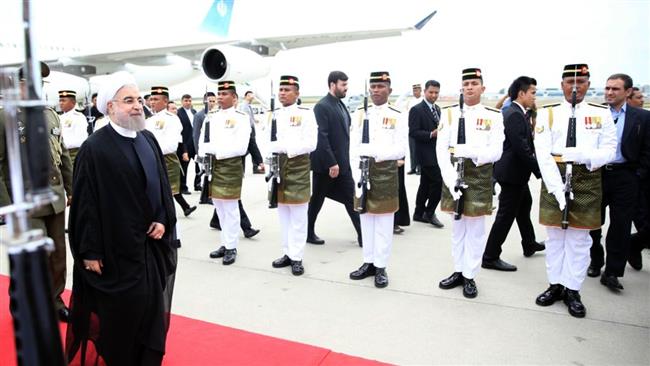