Heading a high-ranking politico-economic delegation, Pashinyan arrived in Tehran on Tuesday. He was officially welcomed by Iranian President Ebrahim Raeisi at Sa’dabad Palace, where the national anthems of the two countries were performed. The two top officials then reviewed the guard of honor.

Pashinyan and Raeisi then started their meeting to discuss Tehran-Yerevan ties. On the sidelines of the meeting, political and economic delegations of the two countries also discussed issues of common interests.

Pashinyan and Raeisi are scheduled to attend a joint press conference afterward.

The visit comes on the heels of a recent trip by Iranian Foreign Minister Hossein Amir-Abdollahian to Armenia.

In his meeting with the Armenian prime minister in Yerevan on October 23, Amir-Abdollahian reaffirmed Iran’s opposition to any change in regional borders.

The top Iranian diplomat underscored the need for promoting the North-South Transportation Corridor through Armenia, saying, “The Islamic Republic of Iran is opposed to any change in regional geopolitics and borders.” 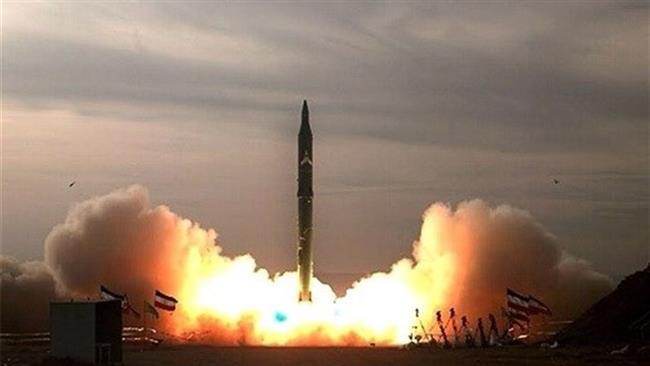 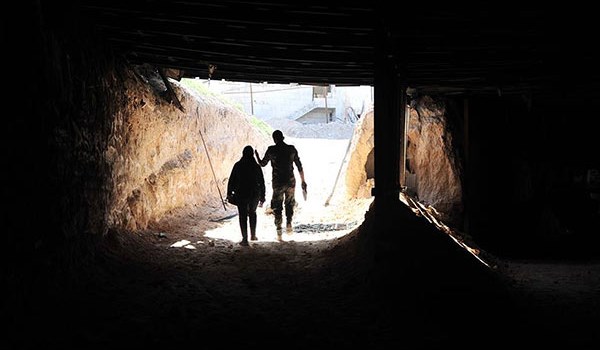 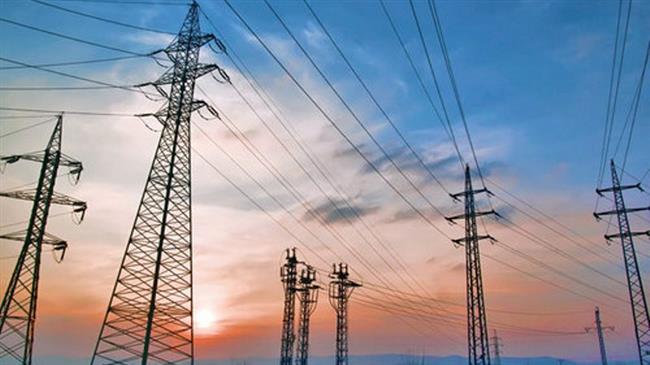 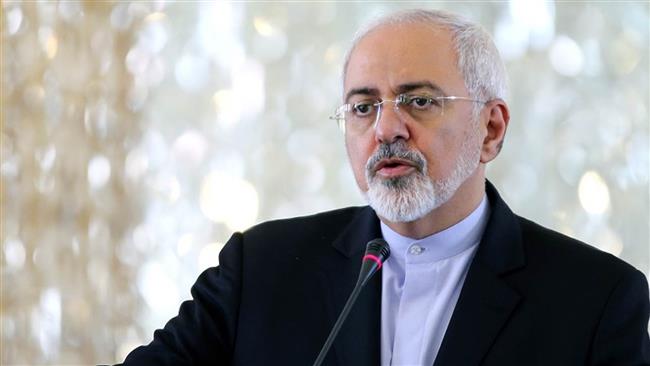