A group of Iraqi mysterious gunmen who believed are very professional slaughtered ISIS commanders at a secret meeting. Death squads of gunmen have been waging a guerrilla war on the cult across Iraq leaving terrorists warlords running scared.

There have been theories the masked gangs could be foreign or Special Forces battling ISIS such as M group (M stand for “Moghvamat” (Resistance).

Today’s Fast and Furious Attack take place in Iraq-Syria border town of Qaim in Iraq. The men launched the attack in a town west of Anabar, near the Syrian border.

Al Mada Press reported: “The gunmen managed to seize the weapons and communications devices of the ISIS members, as well as bringing down the group’s flag and raising Iraqi flag instead of it.

“The ISIS group prevented its member from approaching civilian gatherings, markets and residential areas, after being an easy target for the unidentified armed groups.”

This latest attack comes as Iraqi Army are preparing for the final assault on Mosul as ISIS terrorists flee “en masse” before the blitz.

Death squads operating across Iraq first struck when they gunned down the head of the caliphate cubs wing in a brazen broad daylight attack.

Since then mysterious gunmen have attacked checkpoints, warlords and HQ buildings as ISIS losing their grip in Iraq aand Syria. 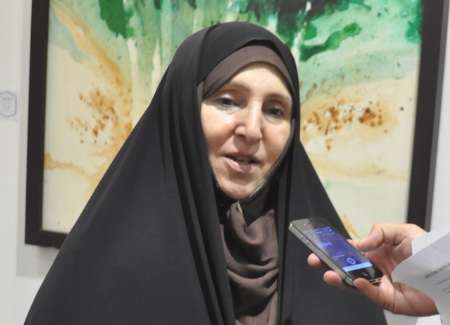 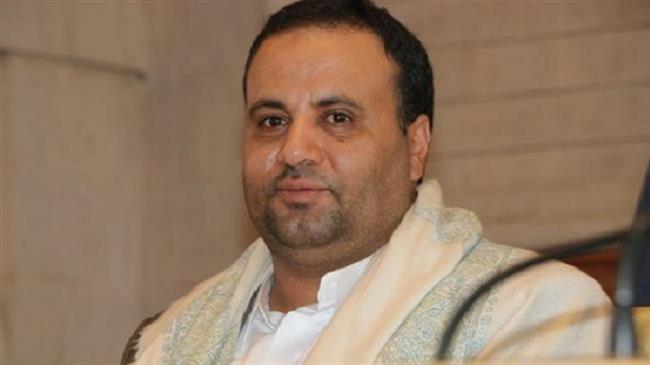 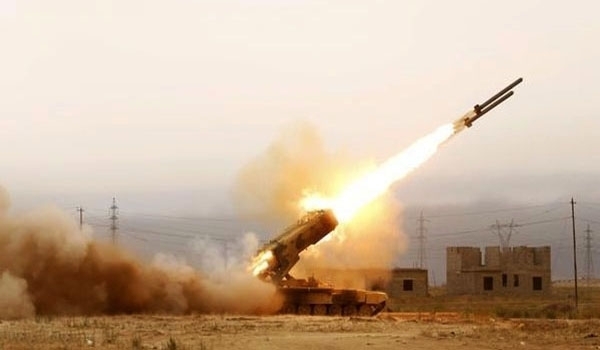