The 30th Islamic unity conference under the banner of “Unity, Necessity of Countering Takfiri movements”  was kicked off by President Hasan Rouhani in Iranian Capital City of Tehran  with religious thinkers and elites from more than 50 countries across the World in attendance, reported Taqrib News Agency (TNA)

The unity event this year is centered on the hows of countering Takfiri groups for boosting unity among Muslims and braving the standing problems the World of Islam is mired in.

Attended by its prominent members and thinkers from other Malaysia, Russia, Indonesia, Iraq, Lebanon, Thailand, U.K, Australia, China and etc., the event provides a ground for its attendees to exchange their views for sorting out the standing setbacks Muslim nations are mired in.

Over 300 domestic and foreign guests, a number of Ulema from different countries and 220 prominent figures from across the Islamic World have participated in the international Islamic event.

The three-day International Islamic Unity Conference is to review problems faced by the Islamic Ummah and find appropriate solutions to address such issues.

The 30th Islamic Unity Conference is to be held from 15th to 17th of December and is to discuss the practical roadmaps for braving the standing problems and setback Muslims are wrestling with.

Islamic unity conference is mounted so as to promote unity of the Islamic Ummah which has been a major axis in the thoughts of many leading Muslim intellectuals worldwide.

The World Forum for Proximity of the Islamic Schools of Thought annually holds the international conference on the occasion of birthday anniversary of Prophet Muhammad (PBUH) and Islamic Unity Week. 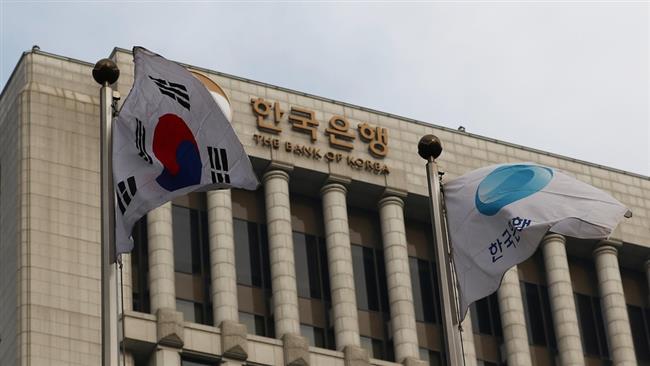 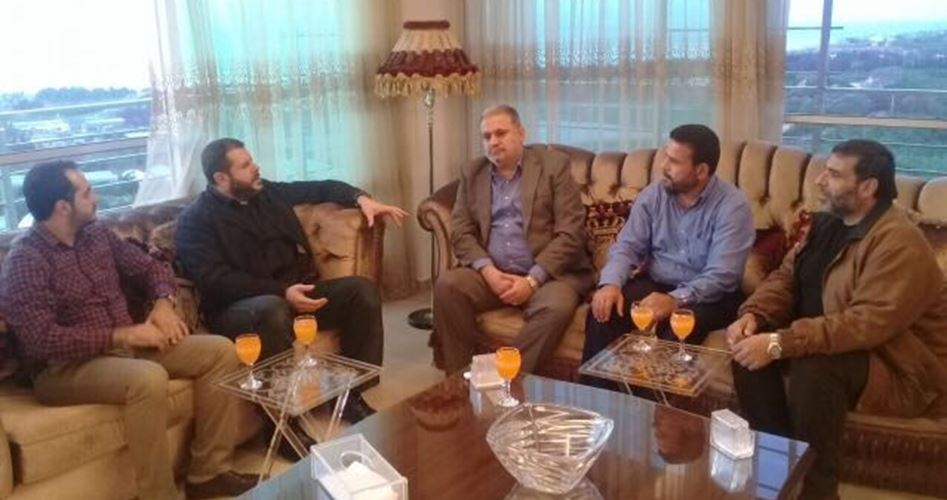 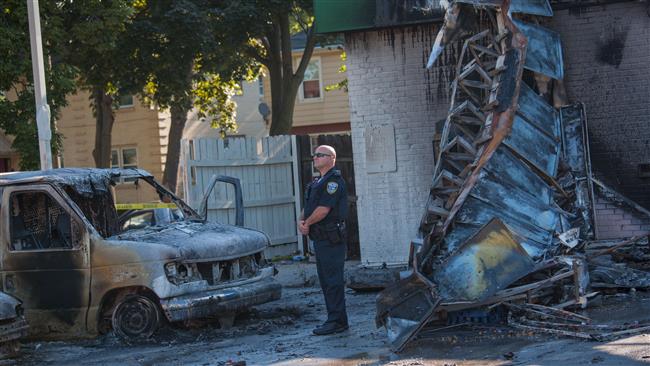