At least 30 members of the so-called “Islamic State of Iraq and the Levant” (ISIL) were killed in clashes with Kurdish troops in northeastern Syria on Dec. 25, a monitoring group said.
The fighting pitted ISIL militants against members of the Kurdish People’s Protection Units (YPG) in the village of Qassiab in Hasakeh province, according to the Syrian Observatory for Human Rights.
The YPG regained control of the village, two days after it was seized by the terrorists, said the Britain-based group.The Kurds also lost three fighters in the clashes.
Meanwhile US military announced that the campaign against ISIS terrorist organization on Wednesday included the implementation of ten air strikes in Syria and seven in Iraq.
The Joint Task Force said that eight of air strikes took place in Syria concentrated around the border town of Kobani near the Turkish border.
The force said that two other strikes hit a point to collect crude oil near Deir ez-Zor and store weapons of the ISIS near Raqa in the province that a Jordanian pilot has been captured in northeastern Syria.
The air strikes targeted in Iraq, units of the ISIS and its property in Sinjar , Tal Afar , al-Qaem and Fallujah areas. 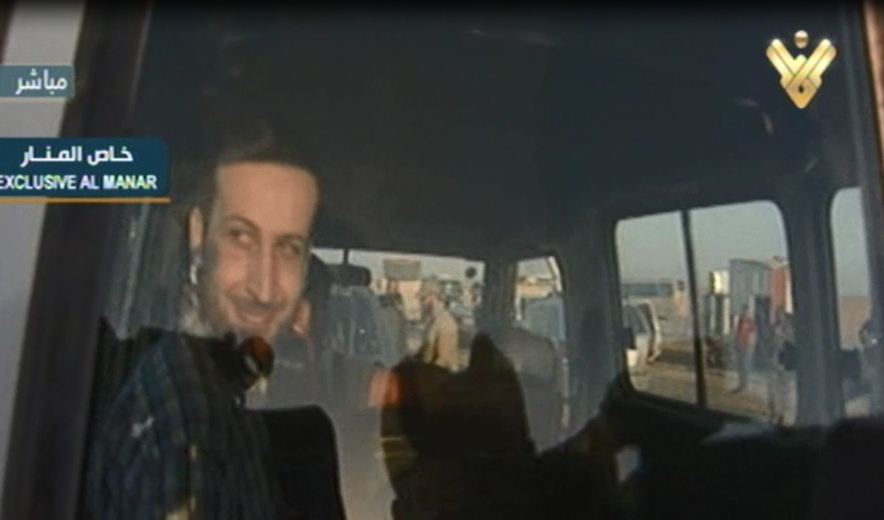 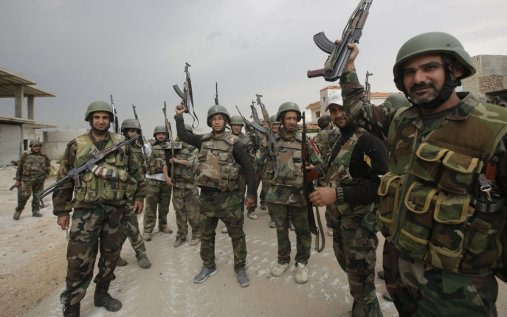