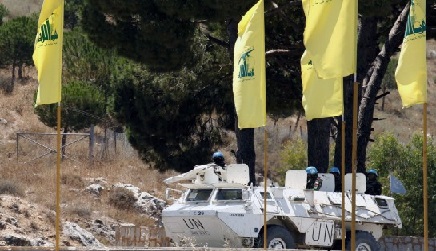 An Israeli military spokeswoman said that 9 “suspects” were arrested on the Golan Heights, 1200 square Kilometers, and that they would be freed after interrogating them.

It is worth noting that around 23 thousand Syrians dwell on the Golan Heights which was occupied by the Zionist army in 1967. 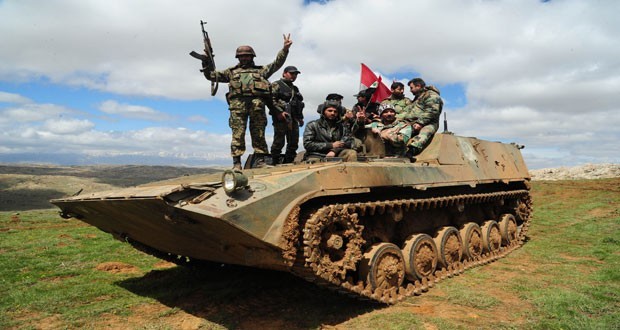 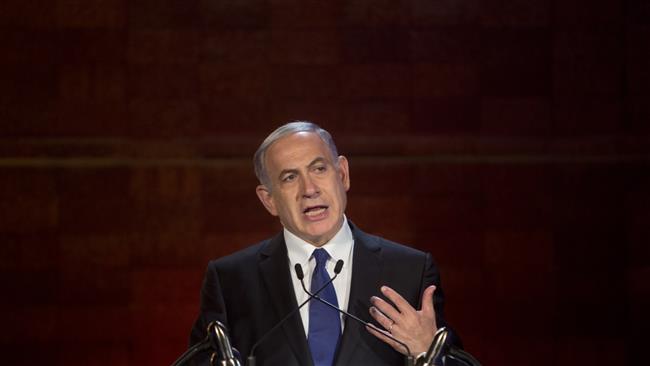 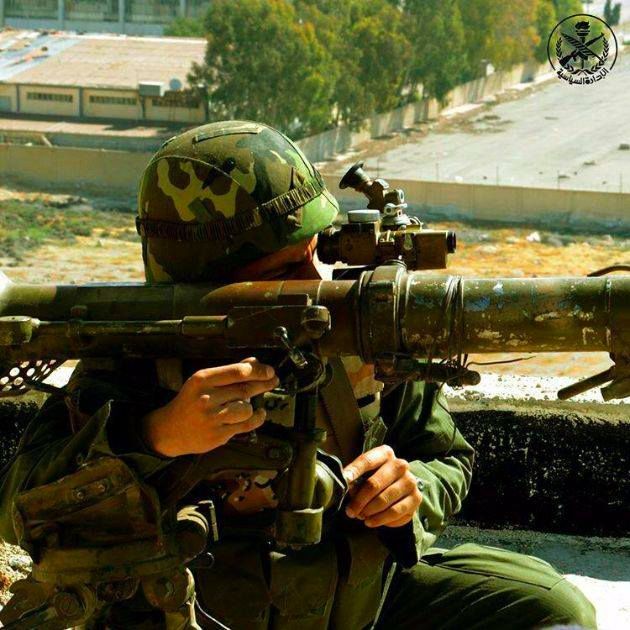 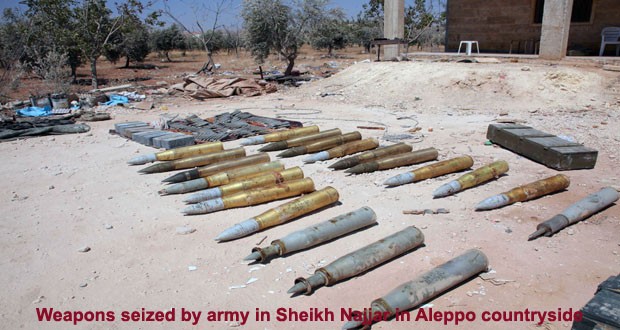