UN Special Envoy for Syria Staffan de Mistura called for “thematic” discussions among Syrians in an effort to revive stalled peace talks to end the conflict in the war-ravaged country, Al-Alam News Network reports.
The UN official invited Syrians to take part in what he called “parallel, or simultaneous, thematic discussions through intra-Syrian working groups,” in his comments to the UN Security Council on Wednesday, Press TV reported.

Pointing to the lack of “consensus on the way forward,” the Swedish-Italian diplomat highlighted UN’s obligation “to keep the issue alive.” However, he did not specify the time and place of the proposed talks that would concentrate on protecting civilians, political and constitutional issues as well as military and security matters among others.

“Such an international initiative will require the support of a contact group and we will get to that at the right time,” the envoy said.

UN Secretary General Ban Ki-moon, meanwhile, urged the 15-nation council to support de Mistura’s recommendations and to convince parties to the conflict to participate in the talks.

There is an “urgent need for the international community to act now if we want to save and preserve what is left of Syria,” Ban said while describing the country as “the world’s largest humanitarian crisis.”

The renewed efforts come after western-backed Geneva I and Geneva II peace conferences on Syria were held in June 2012 and February 2014 respectively. The two conferences met with failure after foreign-sponsored opposition figures in the talks refused to discuss militancy and widespread terrorism in the country.

Ban confirmed the nomination of de Mistura as a new mediator for the crisis in Syria in July last year. The UN envoy replaced Lakhdar Brahimi, who quit his post after holding two unsuccessful rounds of talks between the Syrian government and foreign-backed opposition in Geneva.

Syria has been grappling with a deadly crisis over the past four years. According to reports, close to a quarter of a million Syrians have been killed in the crisis. 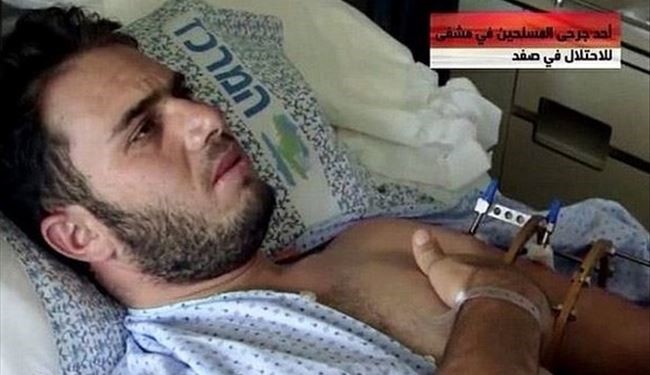 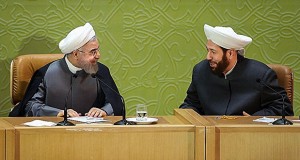 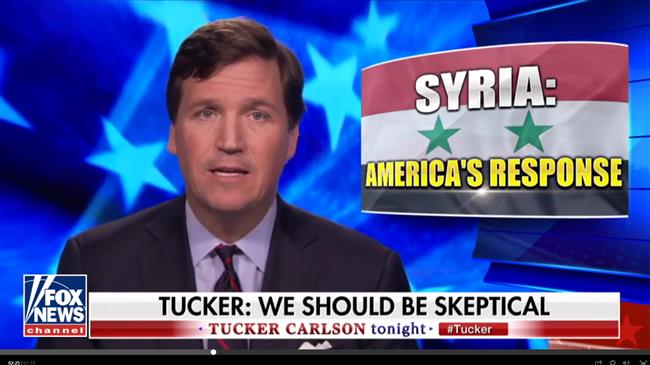 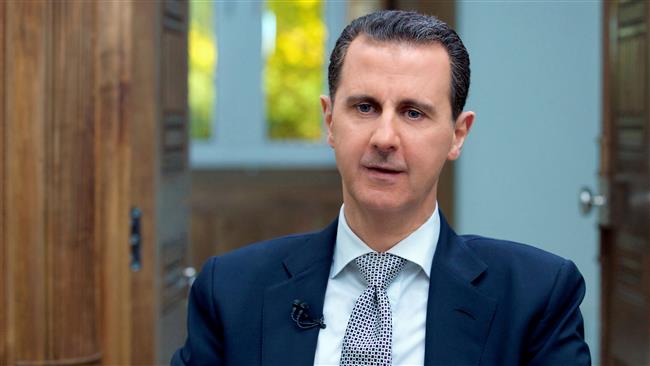