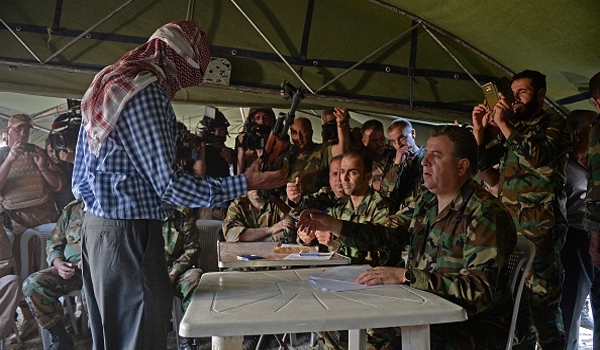 A large number of terrorists laid down arms and surrendered to Syrian army in Aleppo province as the soldiers of president Bashar al-Assad are racing towards Aleppo after completing siege of the city and capturing the most vital stronghold of the militants in the region, Bani Zeid.
“Scores of Takfiri militants laid down arms and turned themselves in to the Syrian army in Bani Zeid and al-Lairamoun to be pardoned,” a battlefield source said on Thursday.

Forces loyal to president Assad took full control of Bani Zeid in the Eastern parts of Aleppo on Thursday. They also managed to recapture all building blocks, firms and factories in al-Lairamoun industrial zone in Northern Aleppo province.

Local sources said Thursday terrorists in the besieged districts of Aleppo have blocked the “safe passages” provided by the Syrian Army for the civilians to leave the militant-held districts in Syria’s second-largest city. 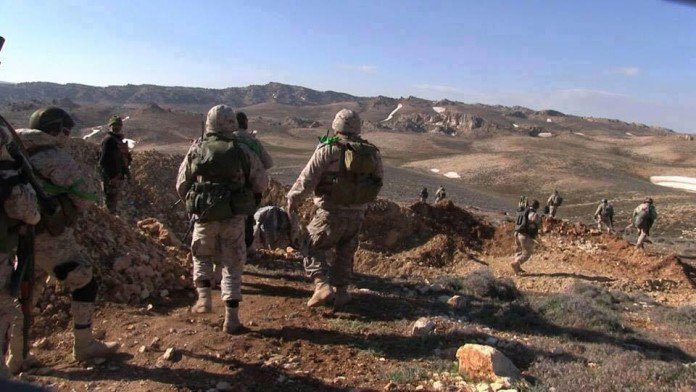 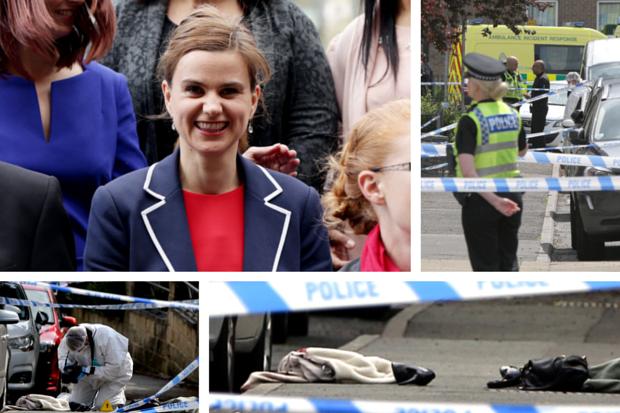 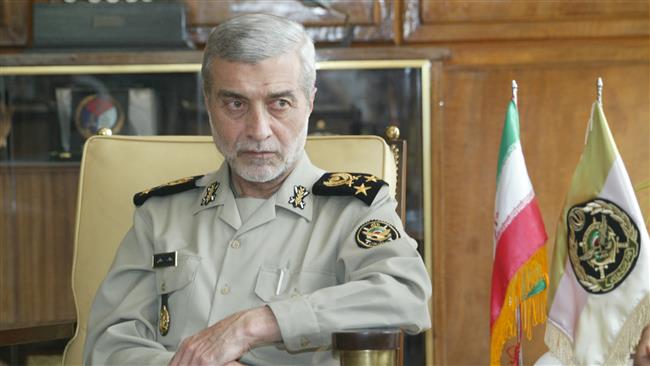 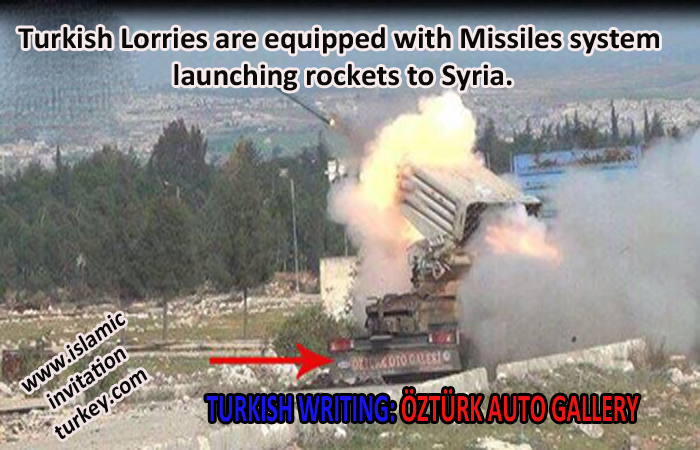