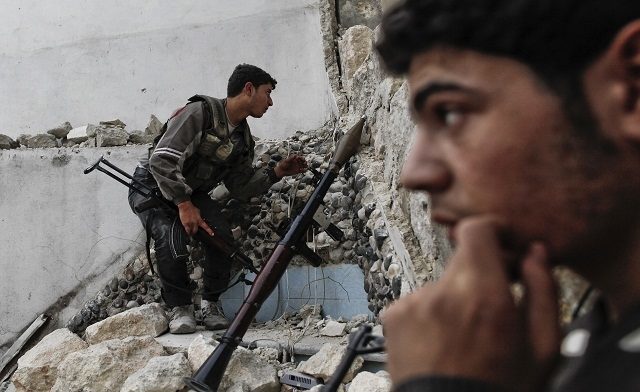 Some ten field commanders from various rebel groups across Syria have defected to the side of Syrian government-led forces according to a statement released by sources yesterday.

The MoD statement said that the defections where arbitrated and ultimately guaranteed via the Russian Centre for the Reconciliation of Opposing Sides in the Syrian Arab Republic.

Information on the specific groups to which the ten defecting commanders belong, the names of the battlefield leaders themselves and the time period of which the claimed event has occurred was not clarified.

The Russian Centre for the Reconciliation of Opposing Sides in the Syrian Arab Republic is an integral part of the still ongoing reconciliation process in Syria.

The center has overseen many peace-related initiatives including humanitarian relief transfer deals and the establishment of ceasefires that have greatly reduced violence in western Syria. 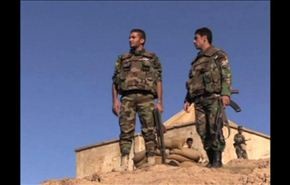 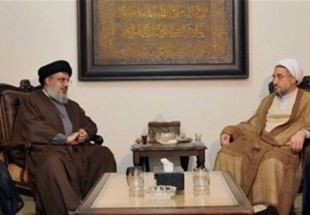 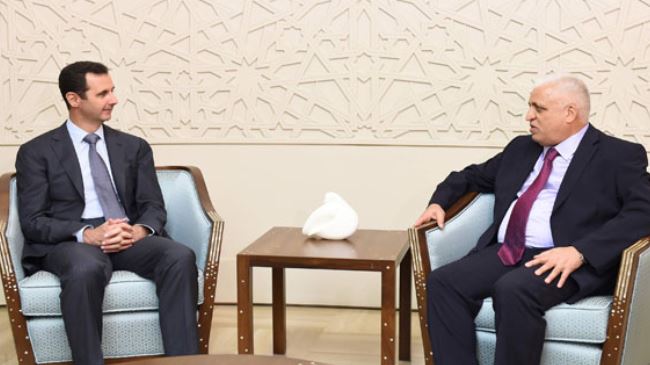