Syrian President Bashar al-Assad has lost another close relative in the war against Takfiri militants operating in the Arab country.

Reports emerged Saturday that Mohammad Tawfiq al-Assad, a cousin of Bashar’s, was killed in fighting with the terrorists in the northwestern city of Latakia.

Reports said Tawfiq, an influential relative of Assad, was killed after suffering injuries in the fighting. He also suffered injuries in 2012 in the fight against the militants.

Known as “Sheikh al-Jabal” or “Lord of the Mountain,” Tawfiq was believed to be in his late forties and was regarded as a major leader of the anti-Takfiri fight in Syria.

The Syrian president has lost many close relatives since a militancy broke out against his legitimate rule in 2011. General Assef Shawkat (pictured below), Assad’s brother-in-law and a senior official in the country’s Defense Ministry, was killed in July 2012 in an attack in Damascus.

Opposition sources provided a different account of the killing, claiming that Tawfiq was killed Friday in a dispute with a local over control of the town he was living in. According to a report by the UK-based so-called Syrian Observatory for Human Rights, a propaganda arm for the foreign-based Syria opposition, Tawfiq was killed in the northwestern town of Qardaha after an unknown man fired five bullets at his head.

The small town is the traditional base of the Assad family. It is also the heartland of the Alawite community in Syria. Assad’s father Hafez was also born in the town.

According to the United Nations, more than 220,000 people have been killed and one million wounded during the four-year conflict in Syria. The violence fueled by ISIL Takfiri groups has reportedly been supported by the Western powers and their regional allies – especially Qatar, Saudi Arabia and Turkey. 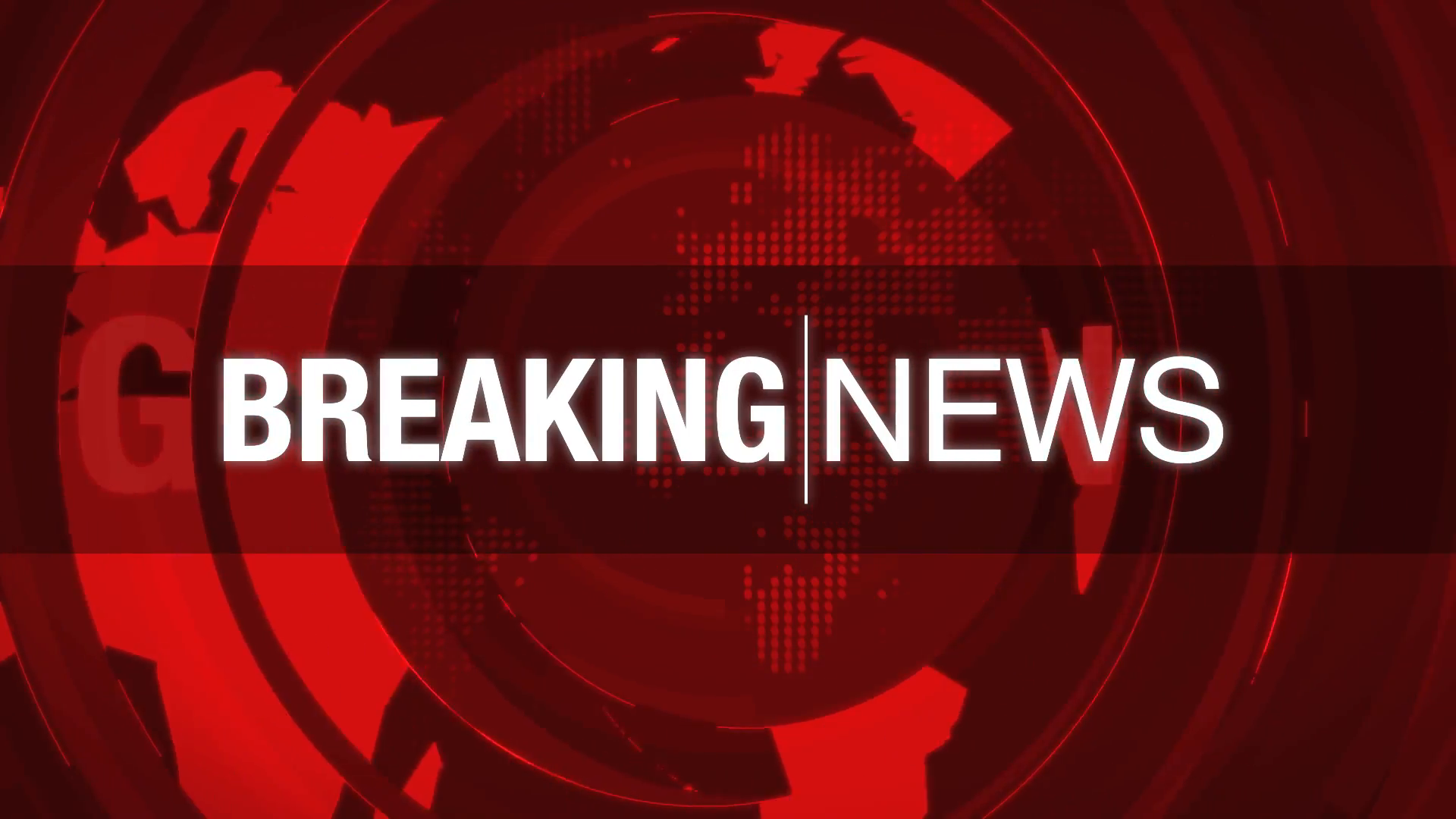 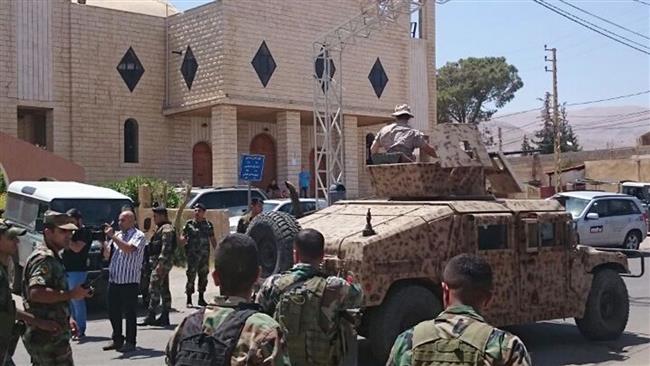 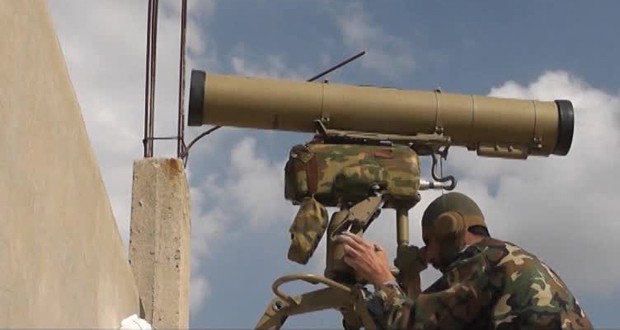