A Syrian opposition group dubbed Hayat al-Tansiq (Council for Coordination) held Turkey responsible for ISIL’s horrendous crimes against the Kurdish civilians in the city of Kobani.

“What happened in Kobani was crime against humanity and Turkey as well as all countries supporting the ISIL and Al-Nusra terrorist groups are responsible for it,” the Arabic-language Al-Watan newspaper quoted Menzar Khoddam, a senior member of Hayat al-Tansiq as saying on Sunday.

He noted that the ISIL terrorists not only pose threat to Syria, but also threaten the international security and peace.

On Friday, a senior Turkish lawmaker disclosed that Turkey has helped the ISIL terrorists to return to Kobani.

The Syrian TV reported on Thursday that the ISIL managed to return to Kobani through Turkey.

The conflicts between the Kurdish forces of Kobani along with other Kurdish People’s Protection Units (YPG) and the ISIL terrorists started again on Thursday morning.

The ISIL was forced out of Kobani and then the Kurdish peshmerga forces left the key Syrian town in April following a half-year deployment to fight terrorists.

The peshmerga, who had first deployed to Kobani in late October last year, successfully helped defeat the ISIL terrorists in the battle for the strategic town. 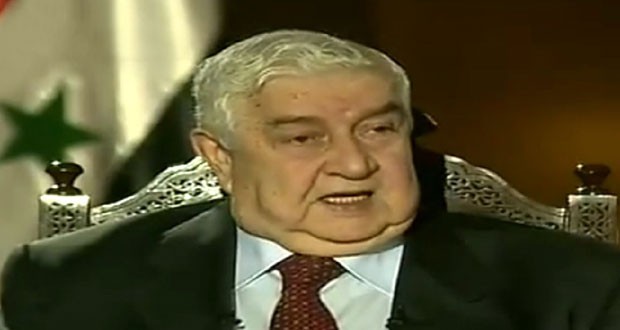