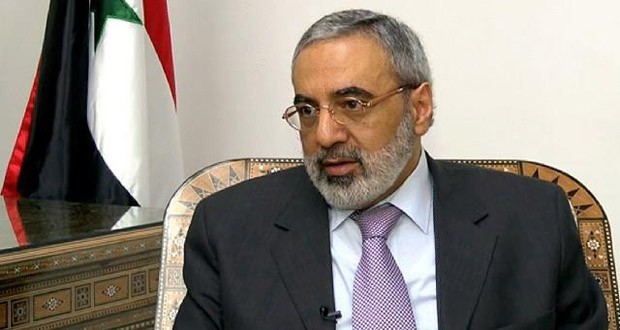 Minister of Information Omran al-Zoubi said that the Israeli aggression in Quneitra was not a single act, but a continuation of the Israeli support to armed terrorist groups that are listed internationally as terrorist organizations.
In an interview on al-Manar TV on Sunday, Minister al-Zoubi said that by providing explicit support to the armed terrorist groups and the “Jabhet al-Nusra” in particular, Israel reveals the volume of its involvement in cooperating with groups that are listed by the UN as terrorist organizations.
Al- Zoubi added that Israel depends on terrorist groups to play a role in a “buffer zone” that separates it from the Syrian army and people, calling upon the international organizations, on top of which the UN, to act in accordance with their laws and resolutions concerning the occupied Syrian Golan, especially that the Israeli occupation is not only attacking sovereign countries but also violating the disengagement agreement and supporting terrorists who attacked the UNDOF forces and abducted a number of its personnel.
Minister al-Zoubi said it is odd for the Israeli Prime Minister Benjamin Netanyahu to participate in a march against terrorism in Paris and at the same time his government is supporting the very same terrorism through repeated terrorist attacks on Gaza, al-Quds, Lebanon and Syria.
He stressed that whoever fights the Syrian people and army is putting himself in the service of the Zionist project against Syria, Palestine and the Arab nation.
He said that the Iraqi, Egyptian and Lebanese armies are targeted because they are structured and aimed at liberating the occupied Arab lands, while the armies in the Gulf are not designed to confront Israel and thus no attack ever targeted them.
Earlier, a military source said that an Israeli helicopter fired two rockets from the occupied territories at al-Amal farms in Quneitra, killing six and causing severe injuries to a child. 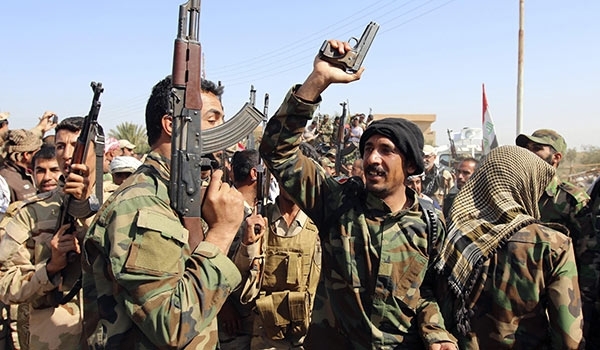 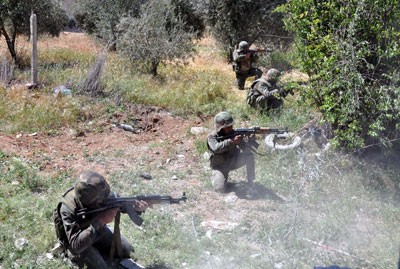