Al-Manar sources reported that the Syrian army has foiled an attack by Nusra Front attack in an Aleppo neighborhood.

Sources said that heavy losses were inflicted upon the Takfiri terrorists as the Syrian army ambushed a group of Nusra militants.

The ambush was followed by fierce clashes with the Syrian army in al-Zahraa neighborhood, west of Aleppo.

Army’s operations resulted in the killing of number of terrorists and destroying their weapons and vehicles in al-Mansoura village and in vicinity of the Scientific Research Center, SANA added.

Another army unit inflicted heavy losses upon terrorists’ personnel and weaponry in al-Atareb and Khan al-Assal at the southwestern country side of Aleppo province. 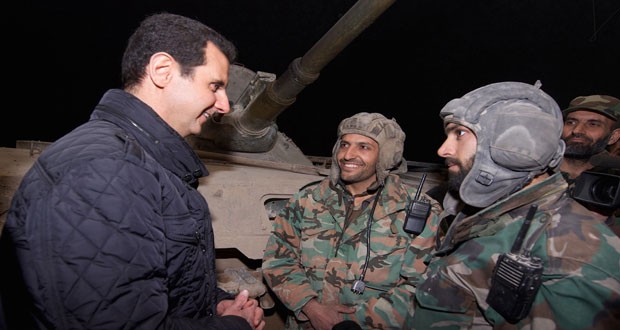