The Syrian army, air force, and national backing forces conducted Saturday a number of operations against terrorists in different provinces in the country, establishing control over some areas, clear others, and destroy terrorists’ vehicles and dens.

The Syrian Arab Army, in cooperation with national supporting forces, established full control over the eastern city of Hasaka after eliminating the last gatherings of ISIL terrorists who infiltrated into the city’s neighborhoods on June 25th.

The army units, backed national forces, checked and cleared the two faculties from explosive devices which ISIL terrorists planted in the facilities of the both faculties.

Units of the army and the armed forces on Saturday destroyed dens and hotbeds of the Takfiri terrorist organizations in the southern Daraa province.

A number of terrorists were killed and their military equipment destroyed in operations carried out by the army units against their dens in al-Hamidyia village in the southern Quneitra province.

The army air force destroyed the supply routes of Qaeda-linked al-Nusra Front and other terrorist organizations in the countryside of the northern Aleppo province.

A military source told SANA that the army air force carried out intensive airstrikes against positions and supply routes of the Takfiri terrorist organizations on the direction of Bshantara –Kafr Dael in the western countryside of the province.

The source added that a convoy of terrorists’ vehicles was destroyed in the strikes and all terrorists onboard were killed, some of the vehicles were equipped with heavy machineguns.

50 Terrorists killed, most of them of non-Syrian nationalities, in strikes by the Army air force against dens and gatherings of terrorist organizations in Dweirshan, al-rawda, al-wadi and al-Durra in the northern countryside of Latakia.

Units of the army establish control over Zaizoun station in the north western countryside of Hamah after killing a number of terrorists and destroying their arms and ammunition.

On Friday, the army units established control over Ziyadia and Zayzoun towns in the countryside of Hama province after inflicting heavy losses among terrorists in personnel and weapons.

Field sources told SANA today that a unit of the army destroyed a gathering for terrorists in al-Madeq citadel town to the north-west of Hama.

The sources added that scores of terrorists were killed in the operation, among them leader of a terrorist group nicknamed as “Abu al-Dardar.” 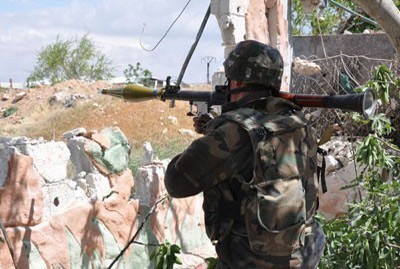 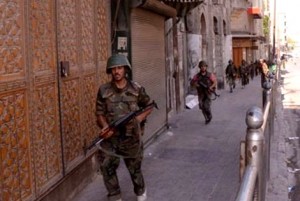 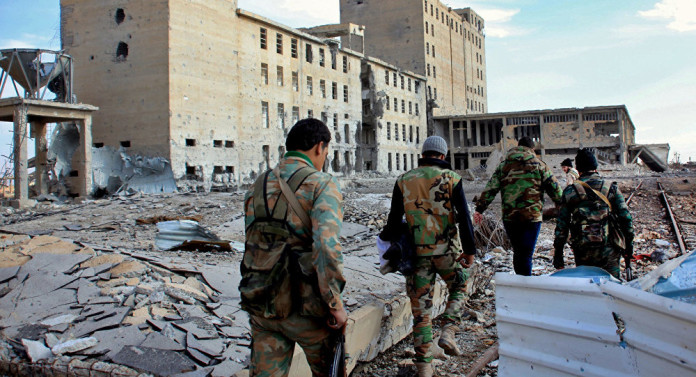 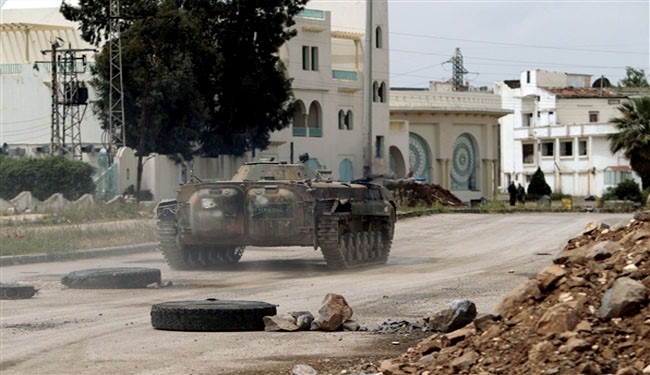