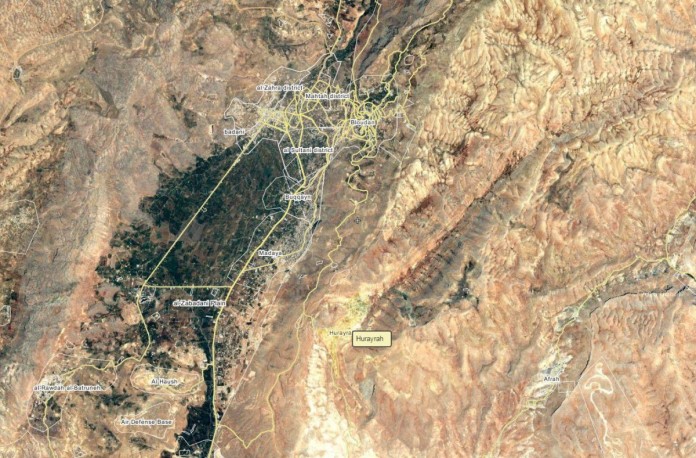 Following Al-Nusra’s execution of 14 Syrian Army personnel, the Syrian Army supported by the Lebanese Hezbollah continued its advance on the Nusra stronghold of Hurayrah.
The Syrian Army was able to secure 75% of the town since the powerful offensive was launched. Located a few miles from Madaya and Zabadani, capturing Hurayrah is pivotal to securing the Syrian-Lebanese borders and closing in on Nusra positions in the mountainous region. 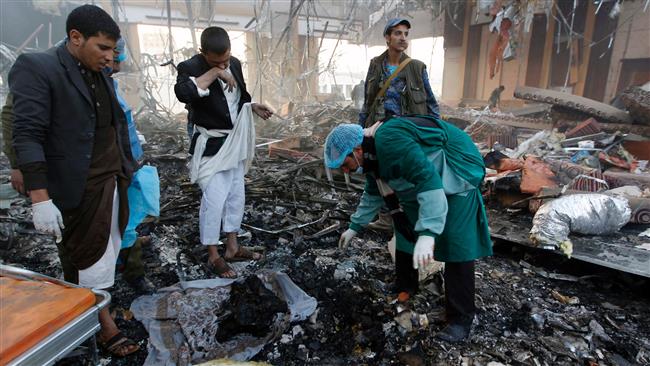 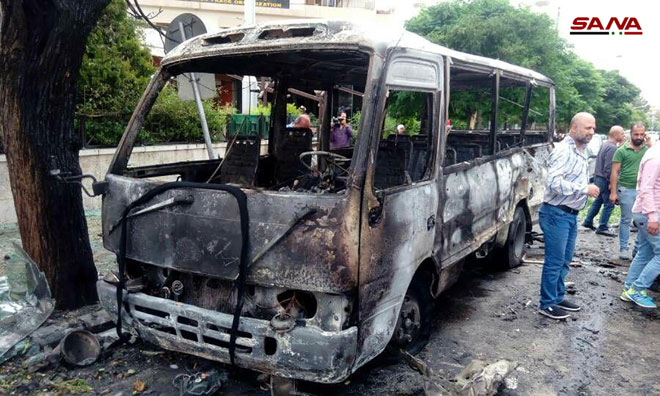 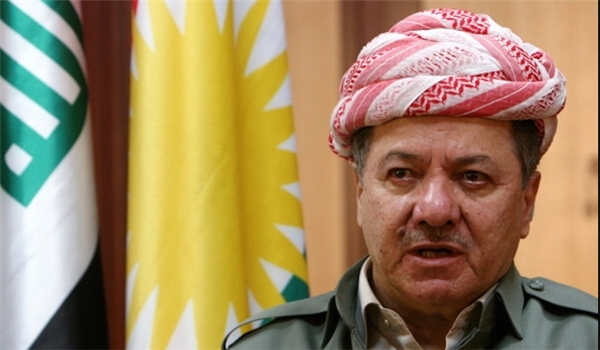 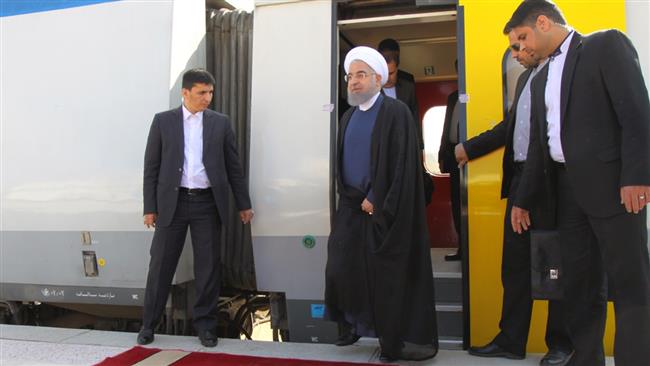