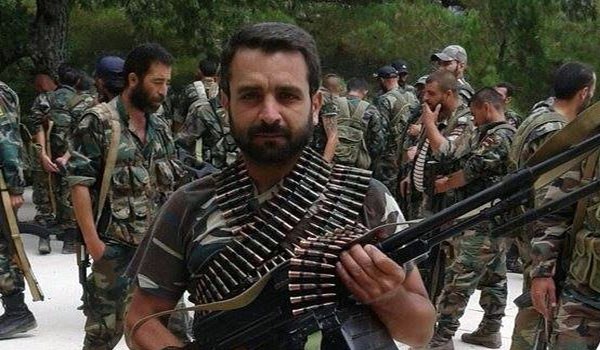 Syrian military forces continued their advances against terrorist groups in the mountainous regions North of the newly-liberated town of Kinsibba and took back one more strategic mountain.
The Syrian army men inflicted major losses on the terrorists and pushed them back from al-Qal’ah mountain in six hours of bloody battle.

Terrorist groups left scores of the dead and wounded member behind and fled towards the borders with Turkey.

In relevant development in the province on Tuesday, the Syrian army soldiers, on their way towards Kinsibba, captured Heights 428.5, 404.5, 485.19 and 417.5 overlooking al-Qala’ah mount in Turkmen mountain, inflicting major losses on the militants.

The Syrian army men also ended their mop-up operations in Ein al-Qantarah height and other heights in Northeastern and Northwestern sides of Kinsibba.

The villages of Marj al-Zawiyeh and Beit Janavar in the Western side of Kinsibba were cleaned up by the Syrian army troops leaving tens of militant dead or wounded. 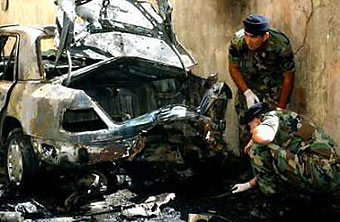 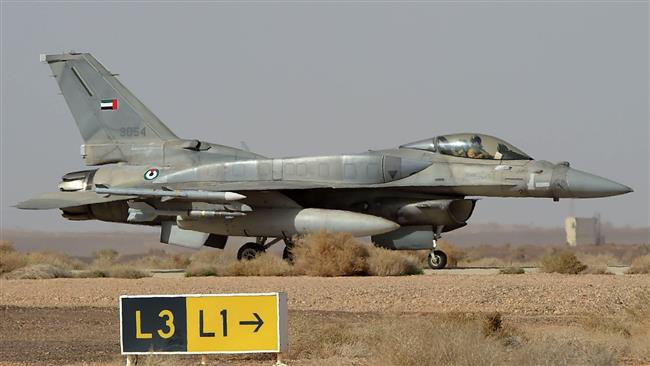