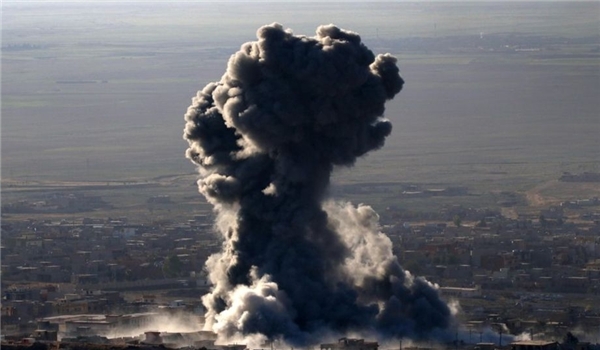 Reza Hariri, a notorious field commander of Jeish al-Islam, was killed in a booby-trapped car bomb blast in Eastern Ghouta, the terrorist group said in a statement on Monday.

Jeish al-Islam terroris group, in its statement, blamed Al-Nusra Front (Tahrir al-Sham Hay’at or the Levant Liberation Board) for the death of Hariri, nom de guerre Abu Abdullah 200 who was the commander of the sixth brigade of the group in region.

Hariri was killed in the town of al-Nashabiyeh in Eastern Ghouta, the statement said, adding that Abu Talal Mosalemh, Hariri’s aide was also injured in the bomb blast.

Field reports said meantime that, heavy infighting erupted between Faylaq al-Rahman and Jeish al-Islam in the town of Beit Sawa and the farms of al-Ash’ari and al-Aftarus in Eastern Ghouta that inflicted heavy death toll on both sides.

The reports added that a large number of militants were killed and injured in the infighting.

A well-informed source said on Wednesday  that clashes among rival terrorist groups were intensified following the Syrian Army troops’ advances in Ein Terma and Jobar regions in Eastern Damascus.

The source said that Faylaq al-Rahman stormed the positions of Ahrar al-Sham in Eastern Ghouta and imposed control over the village of Modira.

Also, Faylaq al-Rahman drove Ahrar al-Sham fighters out of the town of Arbin and attacked more positions of Ahrar in the towns of Kafr Batna and Saqba.

In the meantime, Faylaq al-Rahman stormed the positions of Al-Nusra Front in the towns of Kafr Batna and pushed them away from the town.

Faylaq al-Rahman has, in a statement, denied any agreement with Jeish al-Islam over driving the Al-Nusra out of Eastern Ghouta, and meantime called on Jeish al-Islam to halt attacking its positions.

Faylaq also announced in the statement that they drove Al-Nusra Front out of al-Ash’ari region. 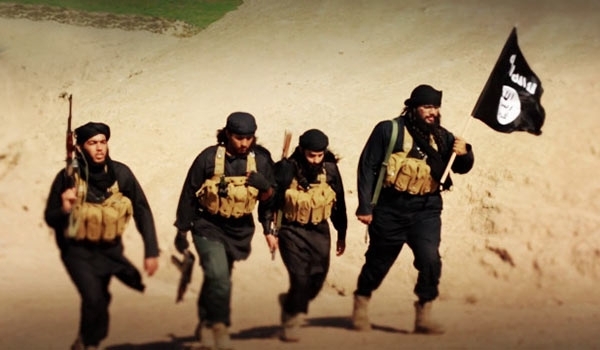 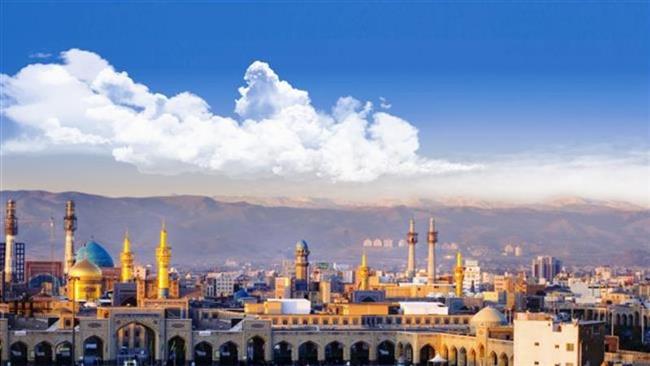 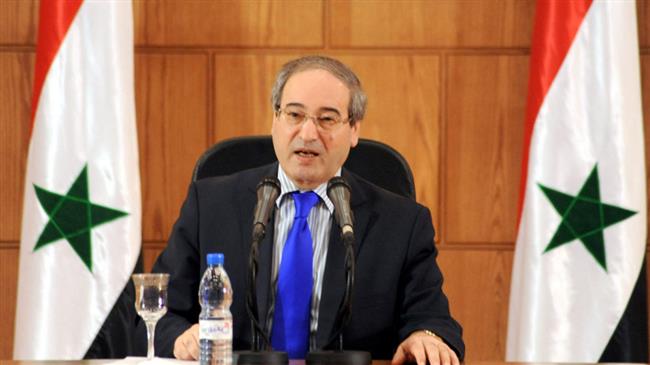