Syrian troops and pro-government forces have recaptured another major district in the northeastern city of Hasakah from ISIL militants.

Syria’s state TV said on Tuesday that government forces pushed back the ISIL militants from the Eastern Ghoweiran neighborhood, which is located south of Hasakah.

The report said a “large number of terrorists” were killed in the operation.

ISIL launched a lightning offensive into Ghoweiran and some other neighborhoods on Thursday, attempting to further advance into the heart of Hasakah to seize government buildings and installations.

The advance in Hasakah comes a day after Syrian troops managed to liberate al-Nashwa neighborhood following days of bloody clashes with the militants. Thousands of civilians were forced to leave Nashwa after the ISIL assault on the key residential quarter in the city.

The UN Office for the Coordination of Humanitarian Affairs (OCHA) said Thursday an estimated 60,000 people have been displaced in the wake of fierce clashes in Hasakah, adding that 10,000 have fled to the northern town of Amuda.

Another report by Syria’s official SANA news agency on Tuesday said that most of the areas in Hasakah, a predominantly Kurdish city, are safe and that locals who fled the fighting last week have began returning home.

Meanwhile, reports on Tuesday also said that ISIL militants have re-entered the town of Tal Abyad north of Syria, seizing control of an eastern neighborhood of the city from the Kurdish forces who recaptured the major border town two weeks ago.

The Syrian Observatory for Human Rights, a London-based group affiliated to Syria’s foreign-backed opposition, said fighters of the Kurdish People’s Protection Units (YPG) are trying to encircle the militants and stop their further advance into the city.

Before being recaptured by the Kurds on June 16, Tel Abyad served as a major supply hub for ISIL facilitating the transfer of weapons and militants to and from Raqqa, its de facto capital in Syria. 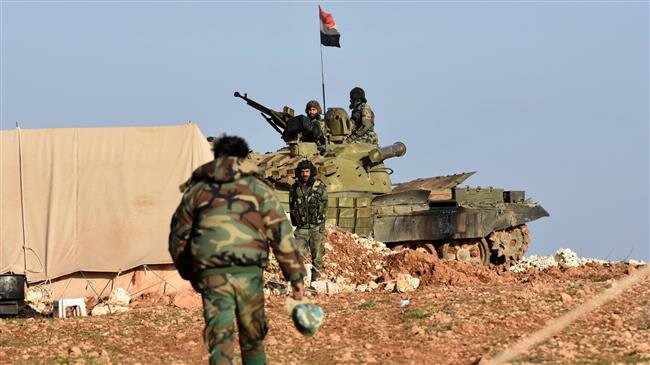 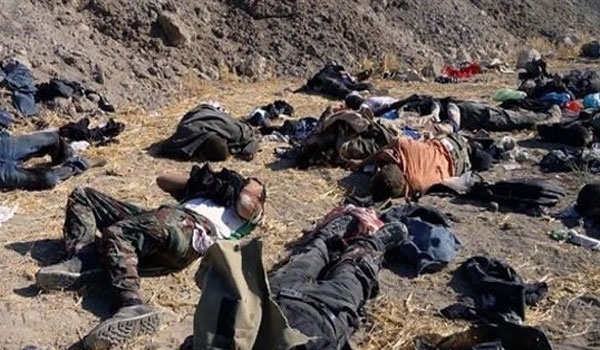 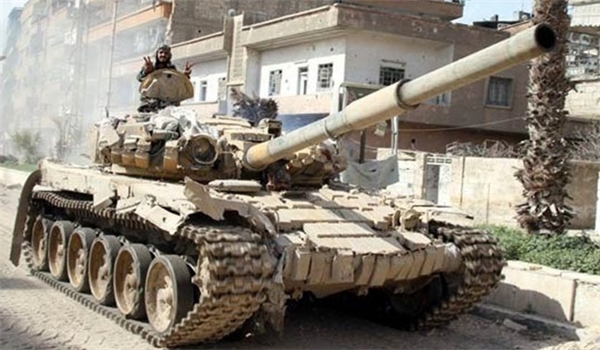