Speaker of the Syrian People’s Assembly Mohammad Jihad al-Laham has praised Iran’s support for the Syrian nation and government in the face of militancy in the country.

Al-Laham made the remarks in a Tuesday meeting with Iran’s Parliament (Majlis) Speaker Ali Larijani on the sidelines of the Fourth World Conference of Parliament Speakers convened by the Inter-Parliamentary Union (IPU) in cooperation with the United Nations (UN) in New York.

About 180 parliamentary leaders, including more than 35 deputy speakers, from nearly 140 countries are taking part in the conference to examine ways to effectively tackle global challenges to peace and democracy. The conference kicked off on August 31 and will run until September 2.

The Syrian official said that the resistance movement will emerge victorious because it is based on ethical principles.

He further expressed regret that the UN special envoys to Syria and international mediators have not observed impartiality to help reach a political solution to the conflict in the Arab country.

Syria has been the scene of a deadly turmoil since March 2011. Reports say the violence fueled by Takfiri groups has so far claimed the lives of over 240,000 people.

Since the beginning of the conflict, Iran has emphasized that the only sustainable solution to the crisis in Syria is through an inclusive and Syrian-led political process that meets the legitimate demands of the Syrian people.

Larijani, for his part, underlined the need for a political settlement of the crisis in Syria, reiterating the Islamic Republic’s support for Syria until the crisis is resolved in the country.

“The Islamic Republic of Iran feels duty-bound to back the Syrian government and nation until the ground is prepared for dialog and peace in Syria,” said Larijani.

In a separate meeting with his Omani counterpart Sheikh Khalid bin Hilal al-Mawali on Tuesday, Larijani said Syria’s issue can only be settled through democratic channels and the will of the Syrian people.

The Iranian parliament speaker added that all political parties, excluding terrorists and extremist groups, can play a role in the future of Syria.

Al-Maawali, for his part, said that dialog between political parties will serve the interests of nations. 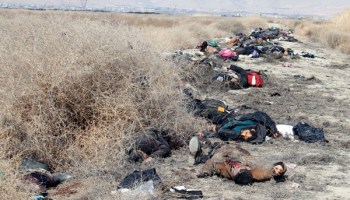 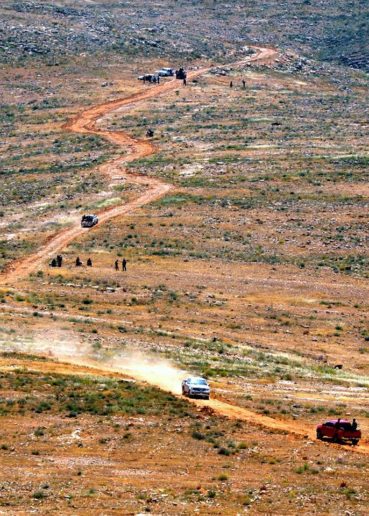 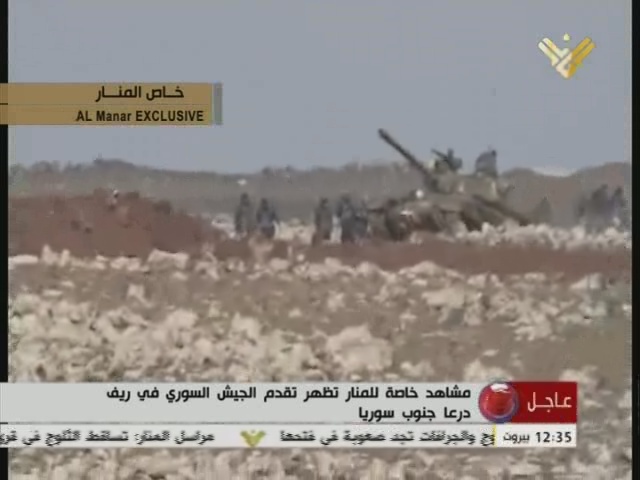