So-called Free Syrian Army’s “Southern Front” is now ten days into their overly-hyped “Southern Storm” offensive in the strategic town of Khirbat Al-Ghazaleh and the provincial capital of the Dara’a Governorate; and they have yet to make any substantial gains in their targeted areas.

The Syrian Arab Air Force (SAAF) responded to the Southern Front’s assault at Al-Manashiyah by carrying out a multitude of airstrikes that targeted the rebel forces at Dara’a Al-Balad, resulting in the forestallment of the aforementioned group.

Fierce clashes were reported at Itman’s outskirts; a strategic city in which militants are battling to take in order to cut the army’s supply route.

The Southern Front has yet to take any positions on the Damascus-Daraa Highway, which is still in full control of The Syrian Arab Army. 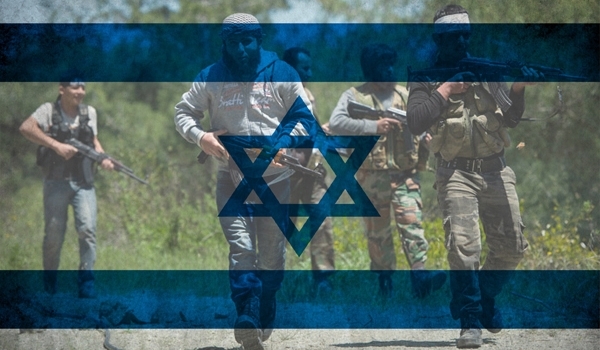