“Given the principle that ‘nothing will be agreed upon as long as there is agreement on everything’, the questions asking if there has been a specific agreement on a certain topic is basically wrong,” the source who asked to remain anonymous due to the sensitivity of the talks told FNA on Saturday.

The source’s remarks comes as the Associated Press quoted two unnamed diplomats as saying that the experts of Iran and the Group 5+1 (the US, Russia, China, France and Britain plus Germany) have agreed on the timetable for lifting the sanctions.

But, the AP report said the solution has been worked out in the experts meetings, while Iran’s deputy Foreign Minister and senior negotiator Majid Takht Ravanchi said the experts meetings wrapped up work on Thursday, and the remarks made by Iran’s Foreign Minister Mohammad Javad Zarif in the last two days (click here, here and here) shows that the sanctions removal by the US-led West has still remained a stumbling block in the negotiations.

“Most of the issues in the experts meetings have ended, while talks among the deputies continue and there will possibly remain one or two issues that will need ministerial decisions,” Takht Ravanchi told reporters in Vienna on Thursday.

Iran’s Foreign Minister on three different occasions in the last two days has called on the US-led West to decide if it intends to keep the sanctions in place or wants a deal with Iran.

In a televised message that was released last night, Zarif called on the Western powers to show flexibility and adopt a rational decision to strike a deal with Iran, reiterating that the US should first decide if it wants to continue pressures or sign a deal with Iran. 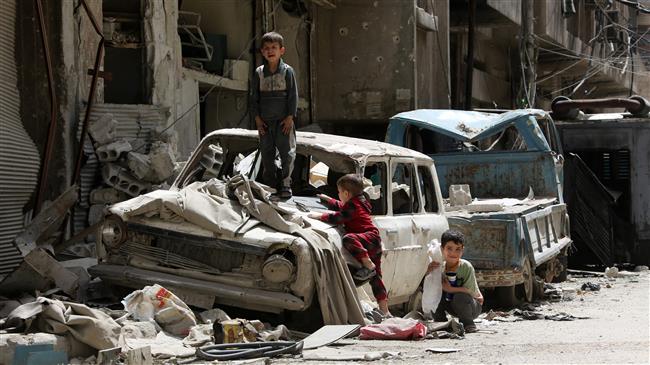 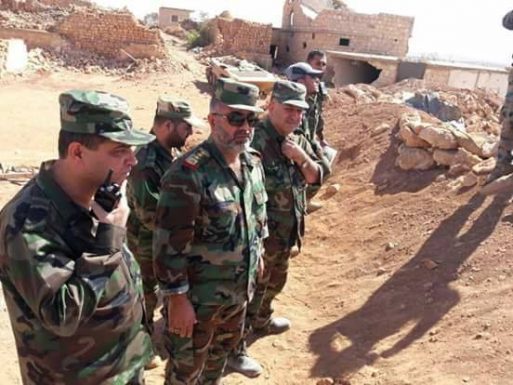 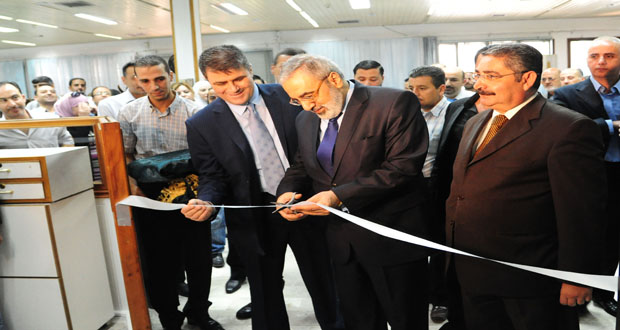