Top Lebanese official referred to the victories of Hezbollah against Takfiri (excommunication) groups hailing that as a historical blow to the terrorist group.

He said,” Hezbollah has hit Takfiris with a historical blow.” expressing his deep gratitude over the increasing achievements of Hezbollah against the Takfiri enemies. 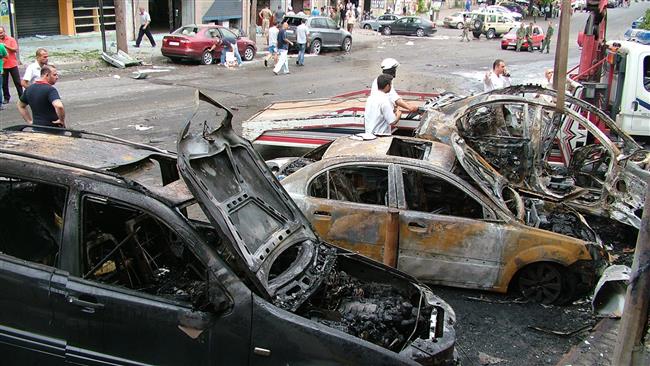 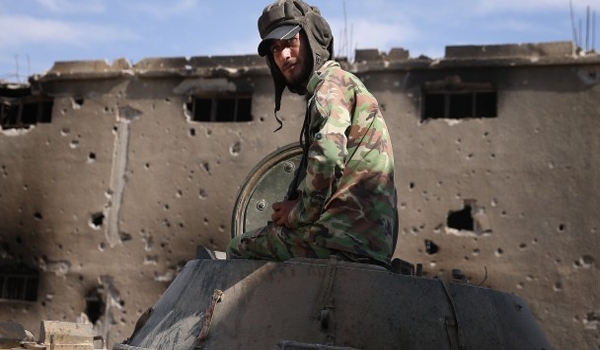 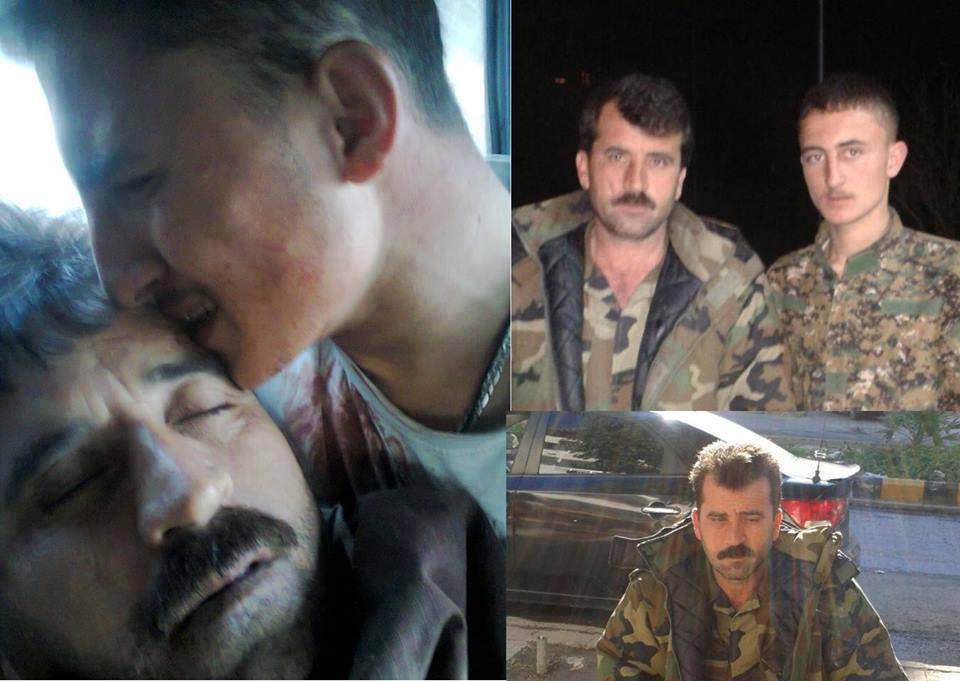 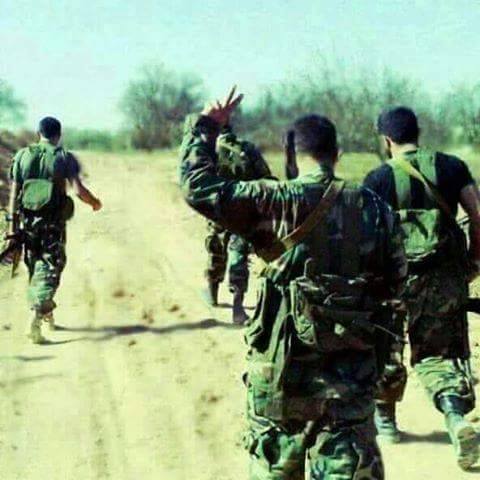