According to a reports by activist group “Raqqa is Being Slaughtered Silently (RBSS)”, ISIS militants have been inflicting brutal and abnormal sex attacks on women, in its de facto capital Raqqa.

Women who travel without a male companion are subjected to harassment. The females from the age group between 9 – 50 are sent to special education centres where they are taught how to be good wives.

If women manage to escape from forced marriages, then they are either stoned to death as apostate, if they are found later.

Shockingly, Raqqa has emerged as a hotspot for British girls, who have joined the dreaded Islamic group ISIS.

It also said that the ISIS fighters seeking sex outside marriage with slaves, some of them as young as nine. 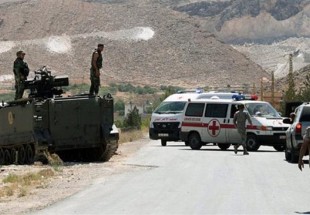 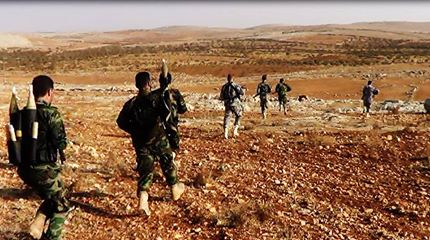 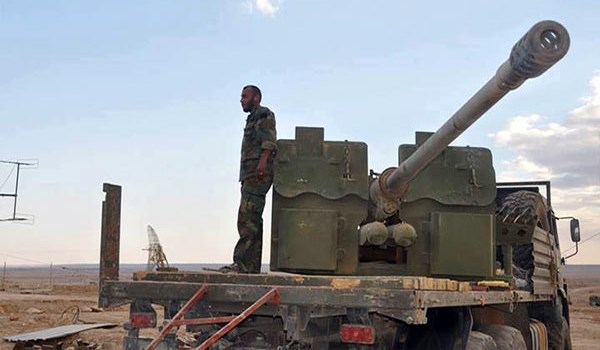