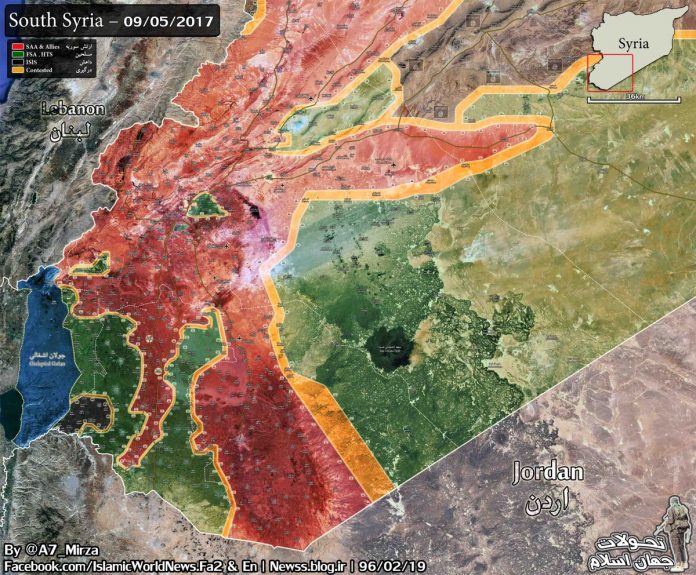 The US and Jordanian backed Free Syrian Army (FSA) troops in southern Syria have captured a large chunk of territory that was previously under the control of the Islamic State (ISIL) in southeast Al-Sweida, Damascus, and Homs.

Following the capture of the entire Badiyah area of southeast Homs, the Free Syrian Army made their first push towards the Deir Ezzor Governorate since they were expelled by the Islamic State forces in 2014.

Meanwhile, in southeast Damascus, the Syrian Arab Army is making their own push eastward, as they attempt to capture much of the desert territory under the Free Syrian Army’s control near the Jordanian border-crossings.

To counter the Syrian Army’s offensive in southeast Damascus, the U.S. and Jordanian forces have entered southern Syria and taken up positions at the Tanf Border-Crossing; this is meant to deter the government units from pushing to this area. 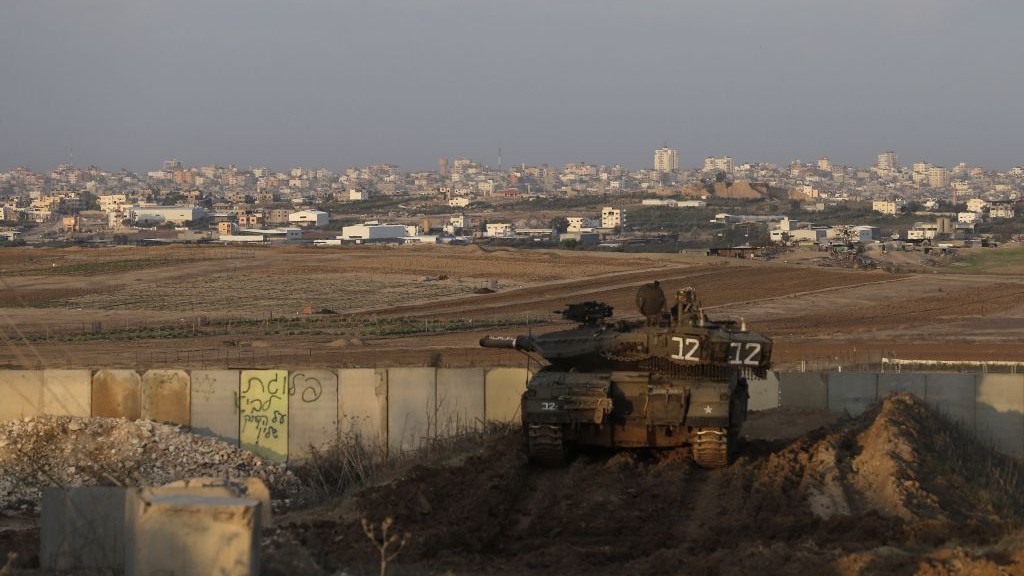 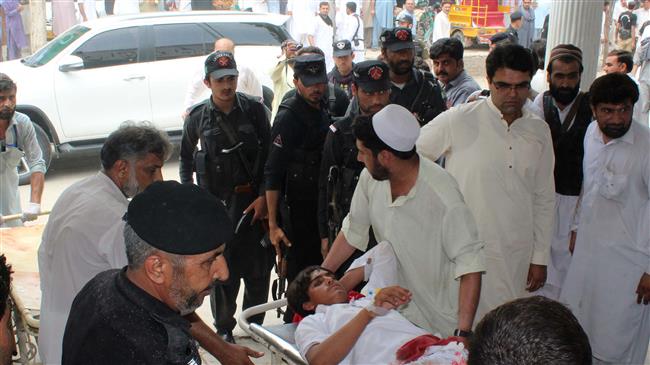 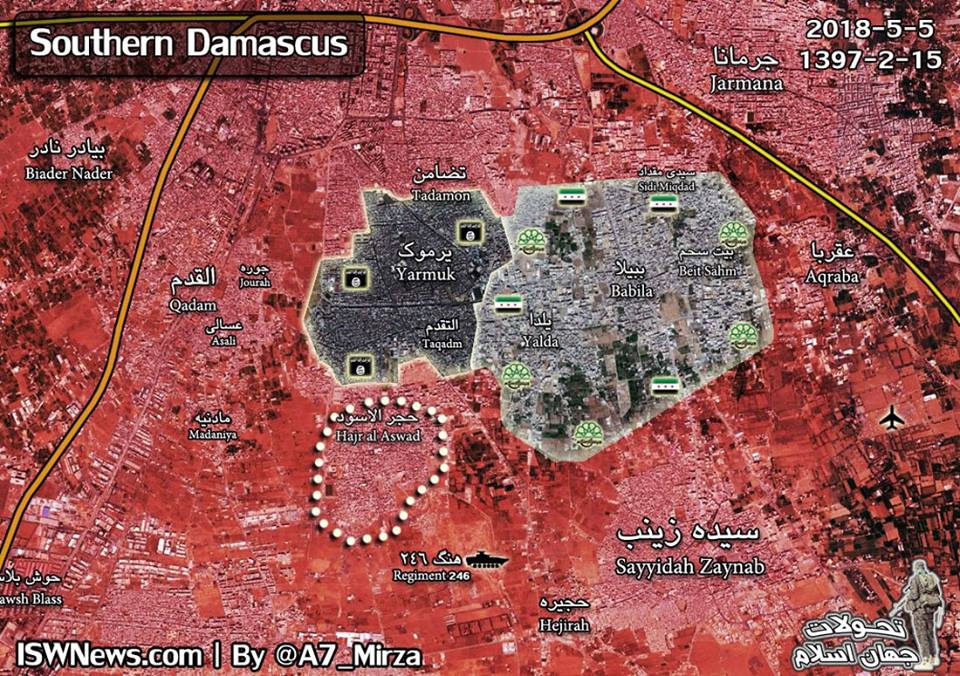 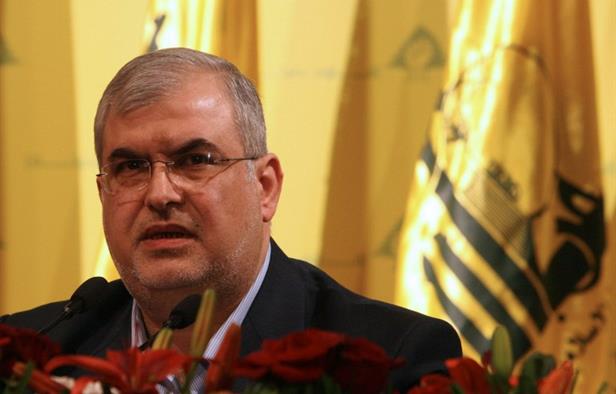