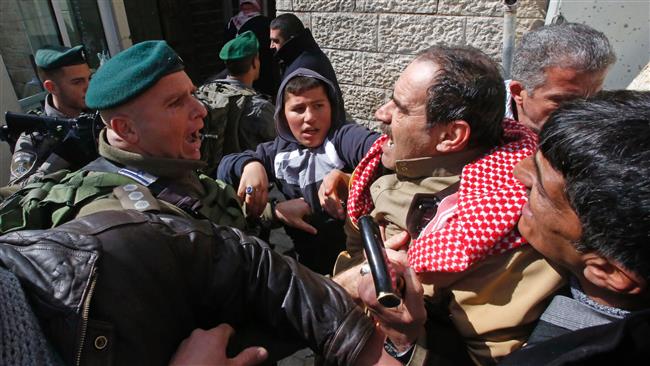 Human Rights Watch (HRW), which has written several critical reports about Israel’s occupation of Palestinian lands, says the regime in Tel Aviv is set to stop issuing work visas to its staff.

The New-York based rights group had applied for work visas for its Israel and Palestine director, American citizen Omar Shakir, a month ago, but Tel Aviv informed the rights group on February 20 that the request was rejected, the watchdog said in a Friday statement.

HRW further said it had been informed by Tel Aviv that the request had been rejected because it is “not a real human rights group.”

Emmanuel Nahshon, spokesman for the Israeli foreign ministry, confirmed the decision, saying that HRW “demonstrated time and again it is a fundamentally biased and anti-Israeli organization with a clear hostile agenda.”

“Why should we give working visas to people whose only purpose is to besmirch us and to attack us?” the Israeli spokesman asked.

In response to Tel Aviv’s decision, Shakir said HRW is “genuinely shocked,” and said, “We work in over 90 countries across the world. Many governments do not like our well-researched findings but their response is not to stifle the messenger.”

Shakir also said Israeli authorities told HRW that the visa ban was not targeting him alone, but would be applied to all foreign members of the organization.

In 2016, HRW published a report, titled “Occupation Inc,” highlighting how international and Israeli firms in Israeli settlements in the occupied West Bank were involved in human rights violations.

“Settlement businesses unavoidably contribute to Israeli policies that dispossess and harshly discriminate against Palestinians, while profiting from Israel’s theft of Palestinian land and other resources,” HRW director of Business and Human Rights Division, Arvind Ganesan, said at the time.

HRW has also launched a vigorous campaign aimed at expelling Israeli football clubs based in West Bank settlements by the FIFA.

Israel has been setting up settlements across the West Bank and East Jerusalem al-Quds since occupying the Palestinian territories in 1967. The constructions have been widely condemned as an insidious push toward facilitating the annexation of the lands.

The Israeli Yesha Council settler group says the number of Israeli settlers in the occupied West Bank had risen by 3.9 percent since 2015, twice the growth rate of the Israeli population. 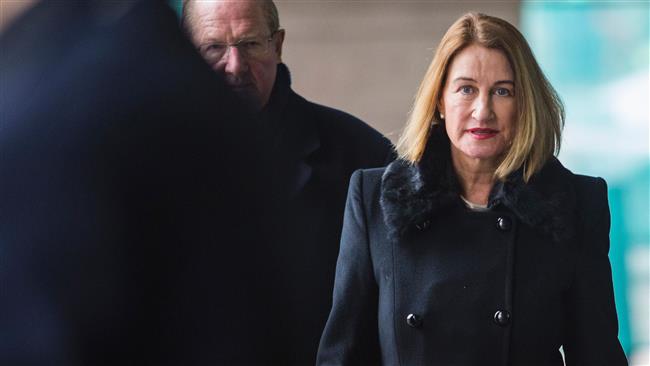 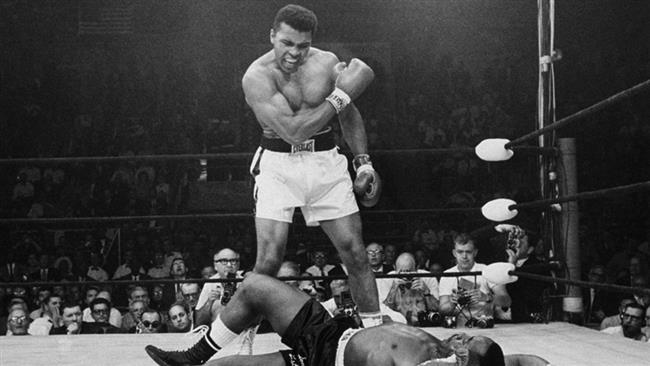 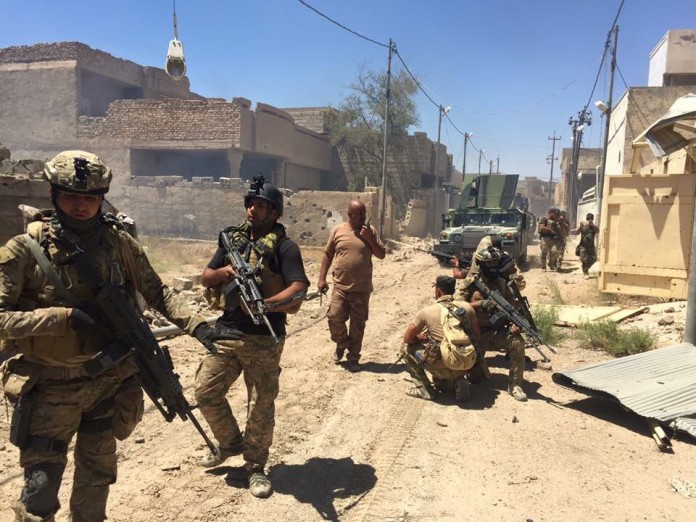 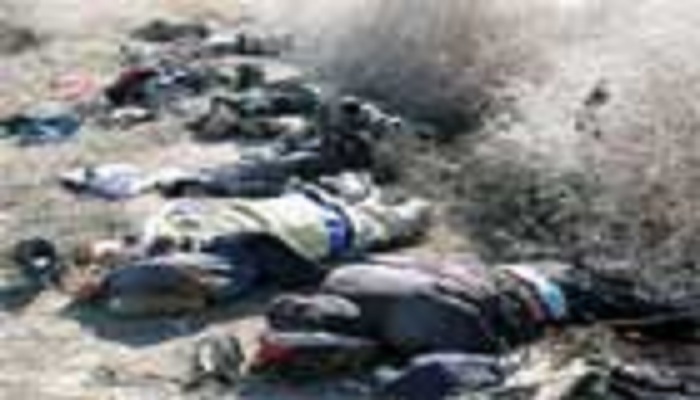