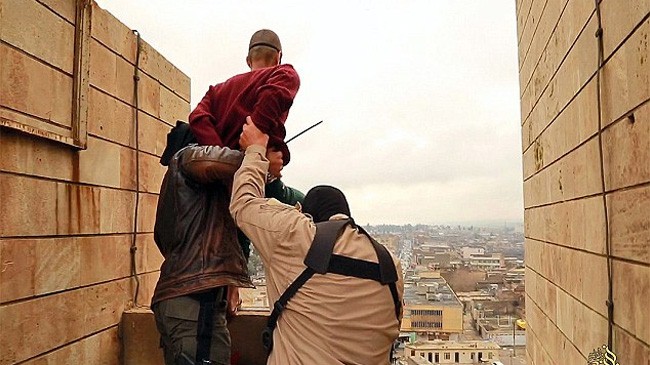 The ISIL terrorist group has released new images through its social media outlets of a series of gruesome executions in Mosul, the second-largest city in Iraq. Two men are seen crucified, a woman stoned to death, and two men thrown off a tall building for “sodomy.”

The images were posted on January 15 on the website justpaste.it, which both the ISIL and other terrorist groups often use for such purposes. According to Radio Free Europe, the photo series showing a man being thrown off a building included a caption stating that he had committed the crimes of the “people of Lot,” meaning sodomy, and that the sentence of being killed by being “thrown from a high place” was issued by the “Wilayat Nineveh Sharia court”, using the name “Nineveh” to mean the entire region around Mosul.

The images show both a large crowd appearing below the building to watch and the man himself being walked to the roof of a building. One image appears to show the man mid-descent to his death, while another shows his body, limp, on the ground.

Other images appear to show two men crucified in a public square, also in Mosul. A caption explains that they are being punished for “banditry.” Similarly, a woman shown being stoned to death is explaining to be receiving punishment for “adultery.”

The image of the crowd below clearly shows that the allegedly gay man is being thrown off a building near the two crucified men. The Daily Mail has published the full cache of images, which also include some of the signs posted by the individuals.

The execution of the man accused of sodomy is not the first of its kind by the ISIL. A photo series released by the group in December shows a similar death awaited another man believed to be gay. That man, the terrorist group relayed in a message posted online, was stoned after his body was thrown from “the highest point in the city.” 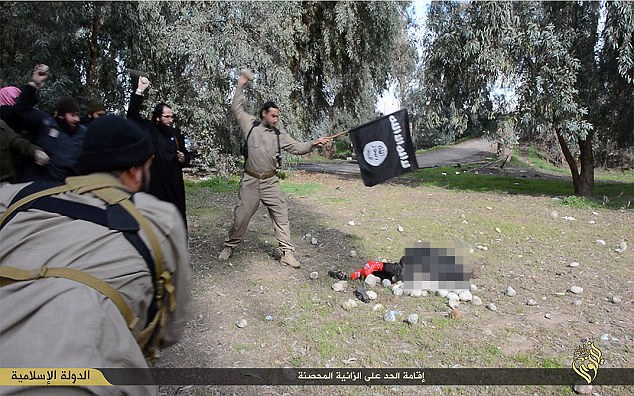 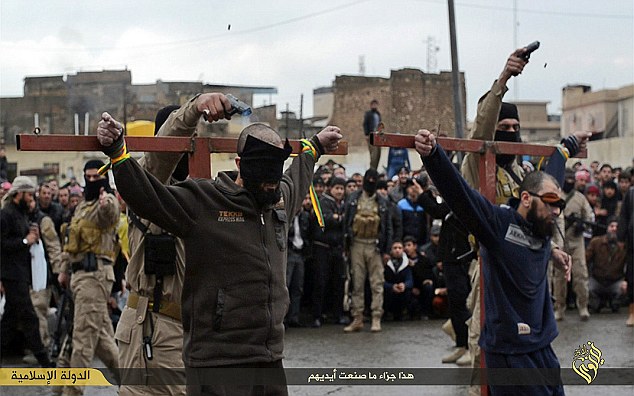 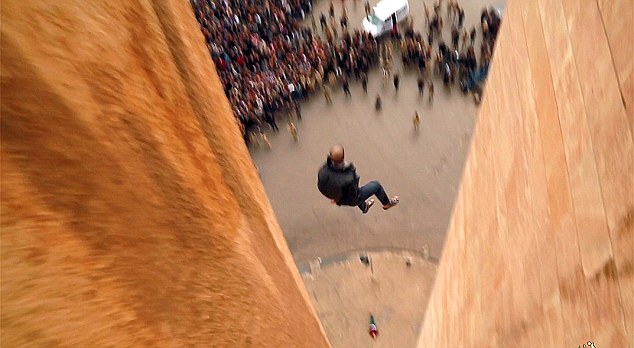 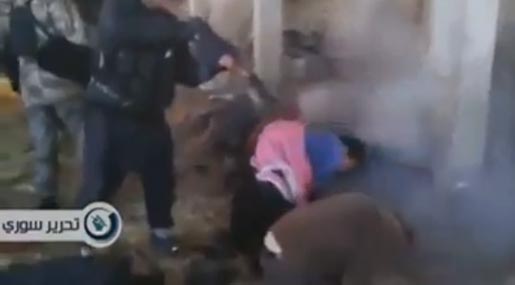 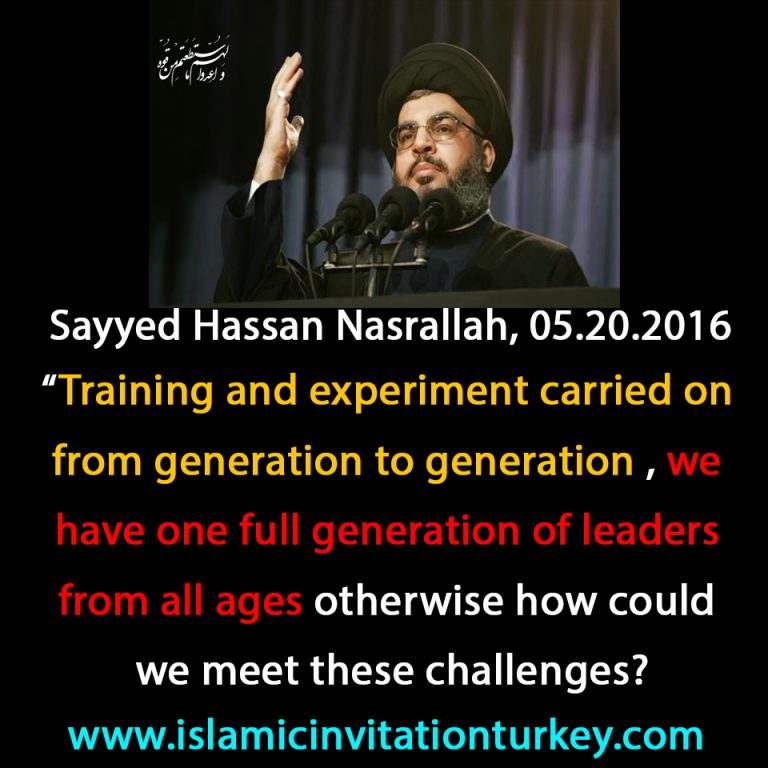