Terrorists of the Takfiri group, ISIL (so-called Islamic State in Iraq and Levant) blew up on Sunday the ancient temple of Baal Shamin in the UNESCO-listed Syrian city of Palmyra, an official said, the latest in a series of cultural relics to be destroyed by the jihadist group.

Famed for well-preserved Greco-Roman ruins, Palmyra was seized by the Takfiris in May, fuelling fears that ISIL might destroy its priceless heritage as it had done in other parts of Syria and Iraq.

ISIL destroys temple in PalmyraUntil Sunday, most of Palmyra’s most famous sites had been left intact, though there were reports ISIL had mined them and the group reportedly destroyed a famous statue of a lion outside the city’s museum.

“Daesh placed a large quantity of explosives in the temple of Baal Shamin today and then blew it up causing much damage to the temple,” Syria’s antiquities chief Maamoun Abdulkarim told AFP, using another name for ISIL.

“The cella (inner area of the temple) was destroyed and the columns around collapsed,” he said.

The Syrian Observatory for Human Rights, a Britain-based group, confirmed the destruction of the temple.

ISIL captured Palmyra on May 21, sparking international concern about the fate of the heritage site described by UNESCO as of “outstanding universal value”.

Baal Shamin was built in 17 AD and it was expanded under the reign of Roman emperor Hadrian in 130 AD.

Known as the “Pearl of the desert”, Palmyra, which means City of Palms, is a well-preserved oasis 210 kilometers northeast of Damascus. 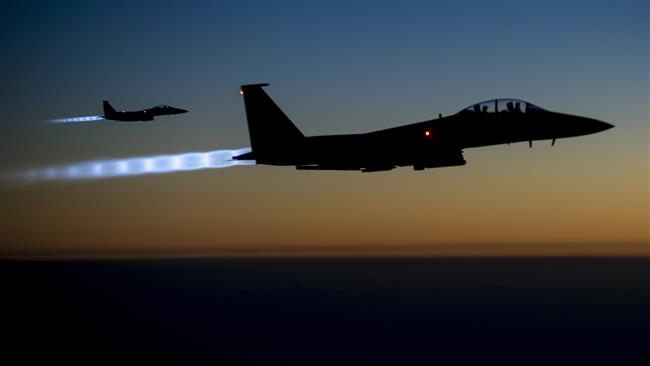 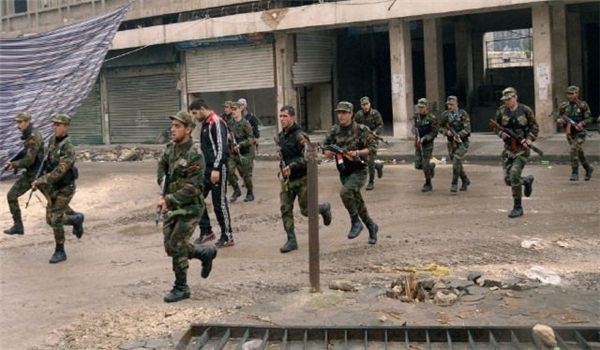 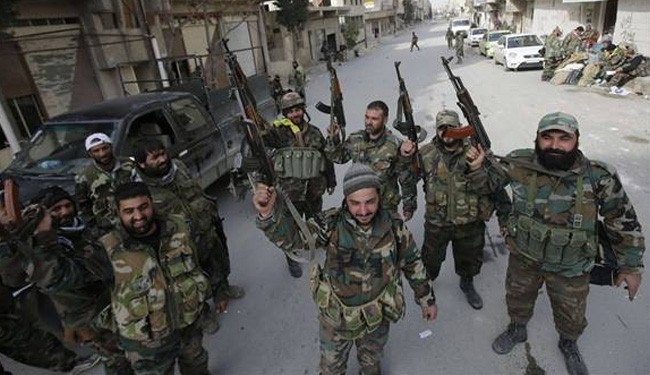