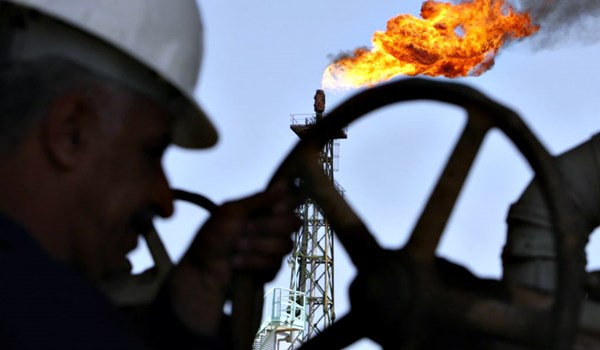 Tehran and New Delhi are mulling cooperation to boost their relations in the gas sector, informed sources said.

Senior Iranian and Indian officials have held talks on cooperation in the development of FarzadB offshore gas field, the Indian-language media quoted some informed sources as saying.

They said that Iran has received a 10-billion-dollar comprehensive plan to develop FarzadB gas field in the Persian Gulf and export its gas to India.

Kameli said the pipeline is about 1,400 kilometers long and in certain areas 3,500 meters deep.

He said for the time being, the Indian party along with a number of powerful European companies are busy conducting feasibility studies on the pipeline which carries Iranian gas to India and has announced that the project is practical.

“We wait to see what a cost and method the Indian party proposes for the project to transfer Iranian gas to India. Of course, before the talks on the issue with the Indian purchasers are final, the cost of the pipeline transfer and the net profit of the exports to India should be estimated and an analysis of the cost and benefit lead us to the conclusion whether the project is economical.”

National Iranian Petrochemical Company has investigated three paths for transfer of Iranian natural gas to the Indian Subcontinent: One through deep, one through less deep onshore and land paths.

Because due to its geographical location and gas reserves, Iran can meet gas needs of regional states, including India.

Years of experience shows that Iran is a safe supplier of energy worldwide and regarding nature of the gas contracts and their long-term nature, trust among countries is of high significance and will encourage cultural and social engagements and friendship among countries. 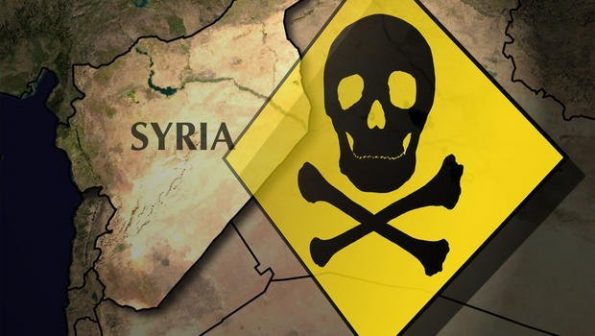 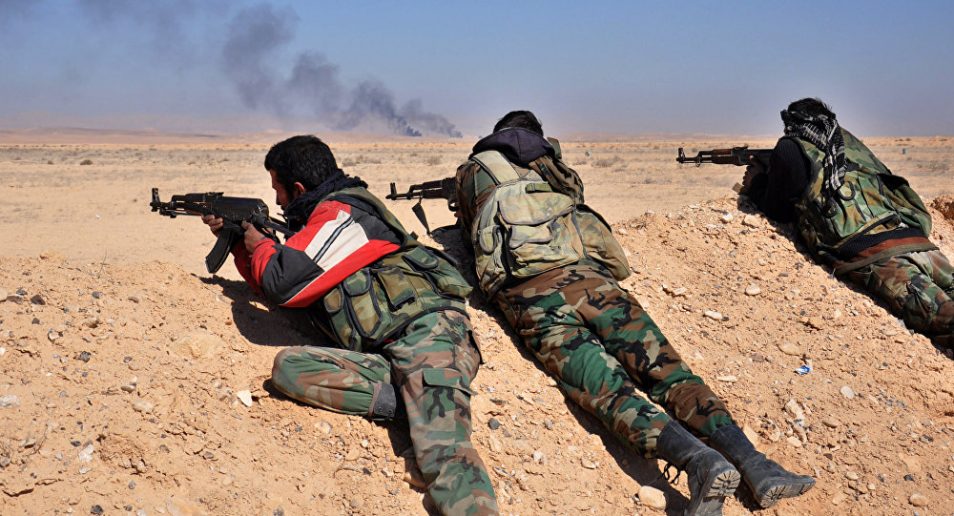 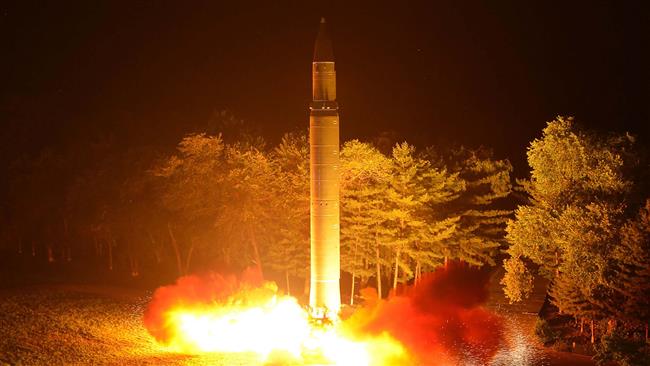 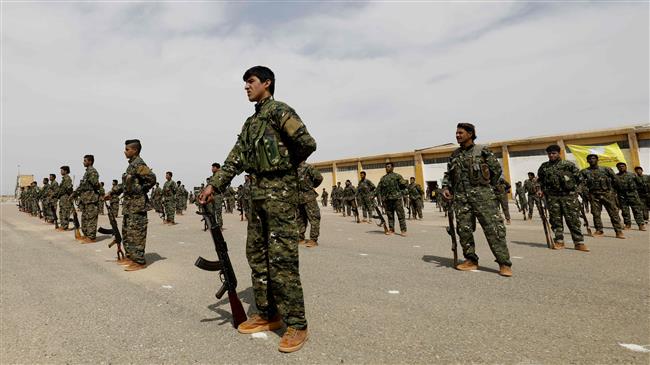