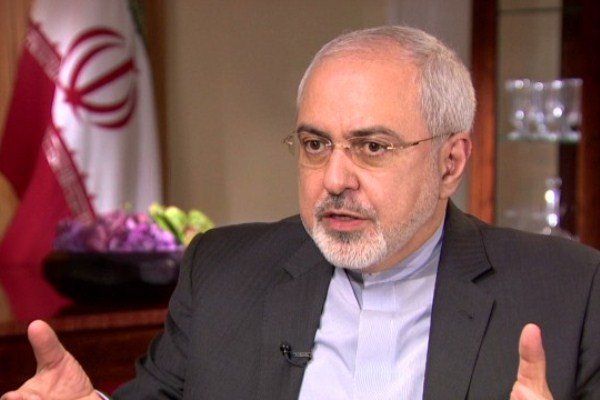 Iran’s Foreign Minister Zarif said Wed. that the global consensus has now shifted from being against Iran to being against US policies.

Speaking to reporters on Wednesday, Iranian Foreign Minister Mohammad Javad Zarif said the US has failed to turn the global consensus against Iran in order to put into effect their so-called paralyzing sanctions.

Asked to comment on the recent remarks by US Secretary of State Mike Pompeo, Zarif said the remarks were baseless, illogical, disrespectful, and not worth giving a response to.

“Mr. Pompeo and other American authorities are not only imprisoned by their delusions, but also by the past, and worse than that, the corrupt pressure groups,” Zarif said, adding “this indicates the bankruptcy of US foreign policy.”

Zarif further voiced confidence that the Iranian nation would stand united against the US empty promises and threats.

Talking about the guarantees promised by the EU to save the nuclear deal, Zarif said “we have had good talks on this issue, but it is too early to say if other sides to the JCPOA could give us the guarantees or not.”

“We have our own ways and plans that you will see in the coming weeks,” he added. 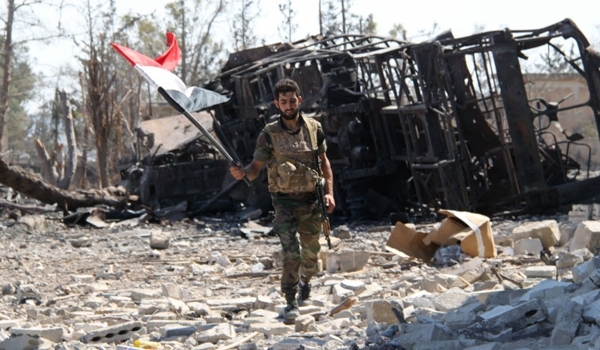 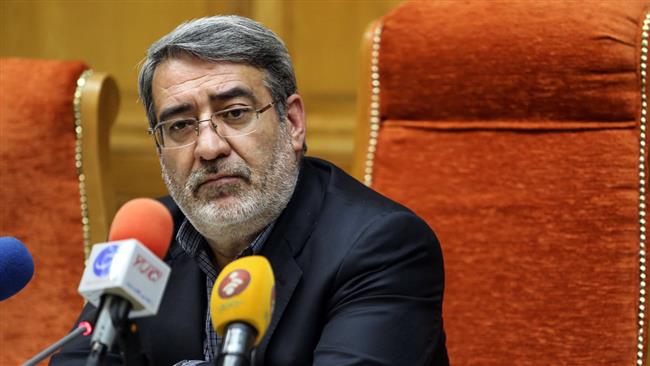