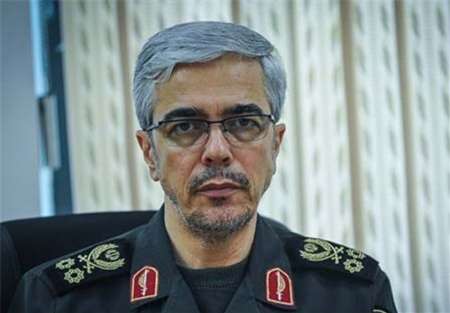 Enemies should know that they will be given an immediate, decisive and annihilating response for any aggression against Iran, Chief of Staff of the Armed Forces Major General Mohammad Baqeri said on Monday.

General Baqeri urged the Armed Forces to promote their scientific skills and equip themselves with sophisticated technologies in order to get prepared for countering various types of threats.

Referring to the upcoming May 19 elections in Iran General Baqeri said that establishment of security, stability and peace in the country is necessary for holding successful elections.

He also noted that the police forces backed by other branches of the Armed Forces are able to guarantee security of the forthcoming elections in the country.

The Iranian Army General urged people to participate in the landmark event.
A big turnout is going to consolidate security in the country, Baqeri said.

General Baqeri went on to say that Iran’s missile capabilities are not included in the nuclear deal between Tehran and six world powers, also known as the Joint Comprehensive Plan of Action.

Nuclear negotiators have always underlined the key role of Iran’s deterrence power in promotion of negotiations, he said.

Enemies have always confessed that military attack against Iran is very difficult and impossible, the commander said.

“Unfortunately, Iran’s eastern border regions with Pakistan has become a safe haven for training and equipping terrorists recruited by Saudi Arabia and supported by the United States,” he said.

“We will not tolerate this situation in the joint borders and expect the Pakistani officials to show responsibility, control their borders, arrest terrorists and shut down outlaws’ bases,’ Baqeri said, referring to Pakistani people and officials’ interest in Iran and its leadership.

“If continued, we will hit the terrorists’ safe havens anywhere they are,” the General said. 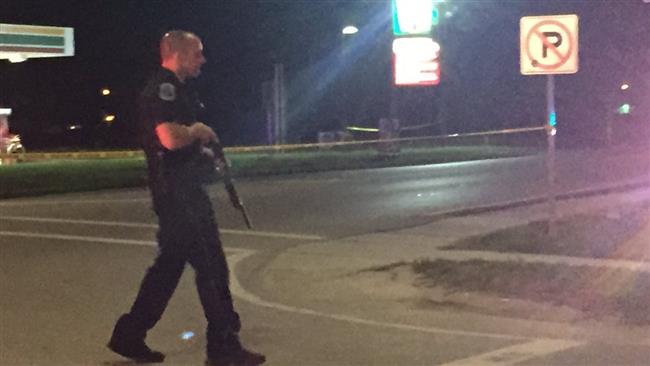 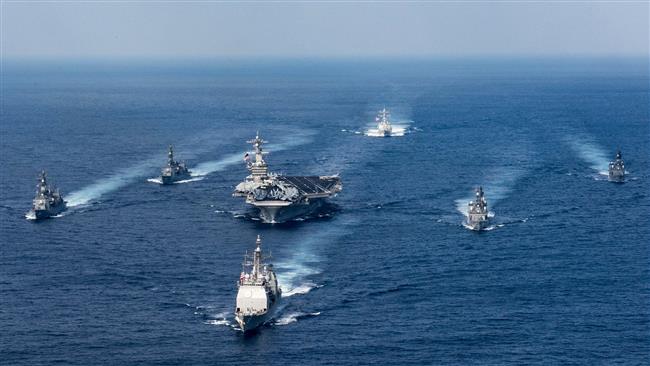 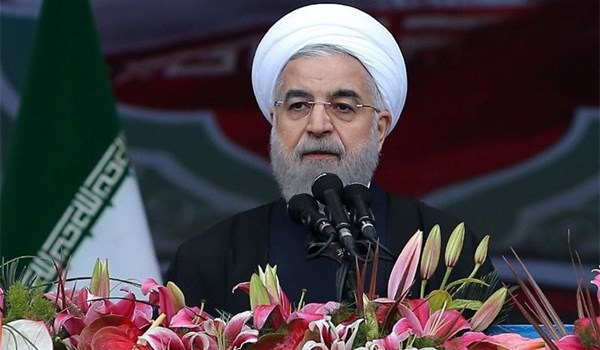