The ISIL Takfiri terrorist group has executed 20 people in the northern Iraqi province of Kirkuk for their alleged attempt to join the volunteer forces in anti-ISIL operations.

According to Iraqi sources on Monday, the terrorist group released on social media the photos of the heinous crime, which took place in the town of Hawija.

The captions of the photos referred to the victims as Shia people who wanted to join the ranks of volunteer forces, also known as Popular Mobilization Units, in the fight against Takfiri terrorists, the reports added.

The photos showed the individuals hanging by their feet from poles after their execution.

On March 2, the terrorist group released a video showing the purported execution of four Sunni tribesmen in the Tikrit region for allegedly collaborating with the Iraqi government.

Last week, 30,000 Iraqi forces started a large-scale operations to recapture the embattled city of Tikrit in the northern province of Salahuddin from Takfiri elements.

The volunteer forces, which include both Shia and Sunni members, have also joined the operation.

According to reports, a number of villages and oilfields near Tikrit, which is the birthplace of former Iraqi dictator Saddam Hussein, have been retaken.

Located some 130 kilometers (80 miles) north of the capital, Baghdad, Tikrit was overrun by the ISIL terrorists in the summer of 2014 along with Iraq’s second-largest city, Mosul, and other areas in the Arab country’s Sunni heartland.

Tikrit has a strategic position as it sits on the road to the ISIL stronghold Mosul.

The ISIL terrorists, many of whom were initially trained by the US Central Intelligence Agency (CIA) in Jordan in 2012 to destabilize the Syrian government, now control parts of Iraq and neighboring Syria. They have been engaged in crimes against humanity in the areas under their control. 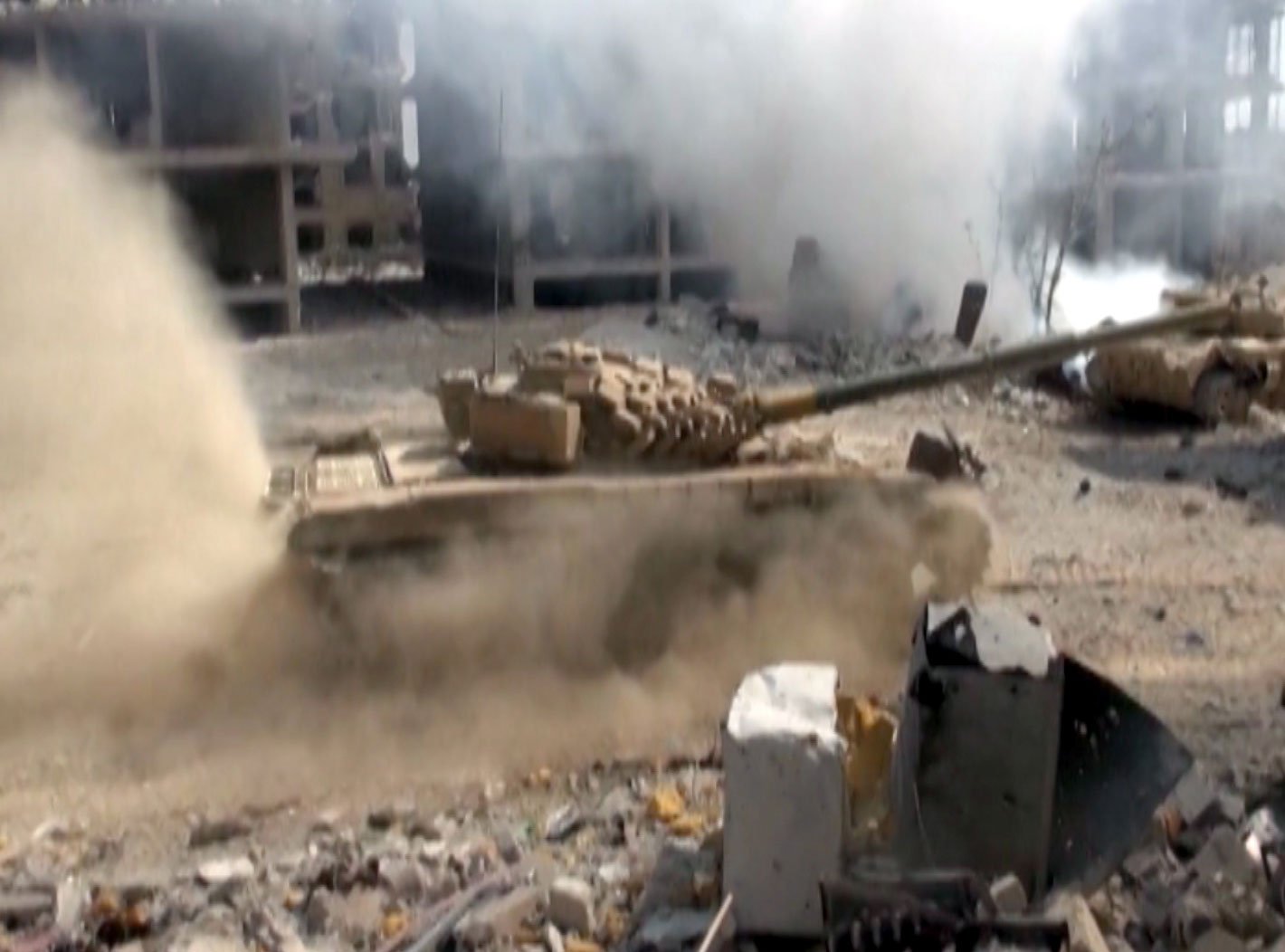 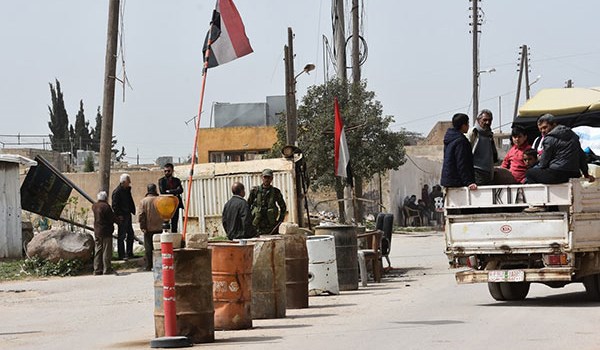 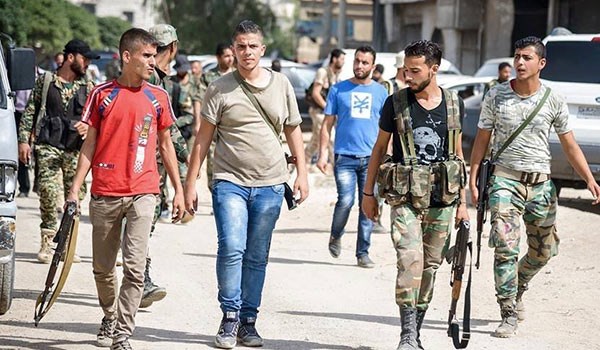 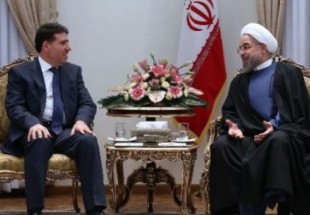