Achievements secured by the Syrian army and Hezbollah fighters in Qalamoun and Arsal barrens will be fulfilled by the seizure of Zabadani which ccupies a strategic position.Zabadani

Al-Manar said during its Saturday’s news bulletin that Zabadani is considered one of the most major supply routes of Takfiri militants from Lebanon to Qalamoun.

Zabadani is located 45km northwest of Damascus, and it is 8km far from the Lebanese-Syrian border. It directly overlooks Beirut-Damascus highway that links the countries, and lies as a center point between the capital and Homs along with the coastal area.

Zabadani is considered as the last stronghold of the militants along the border with Lebanon.

Analysts consider that the operation in Zabadani throws away the real threat posed by militants in the area, by cutting off their supply routes starting from Zabadani towards Arsal barrens.

The operation maintains stability in the border towns and villages which were recently subjected to terrorists attacks by the Takfiris.

Earlier on Saturday, Syrian army and Hezbollah resistance fighters launched a wide-scale offensive on several fronts in Zabadani, where they are securing significant gains. 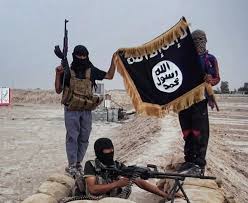 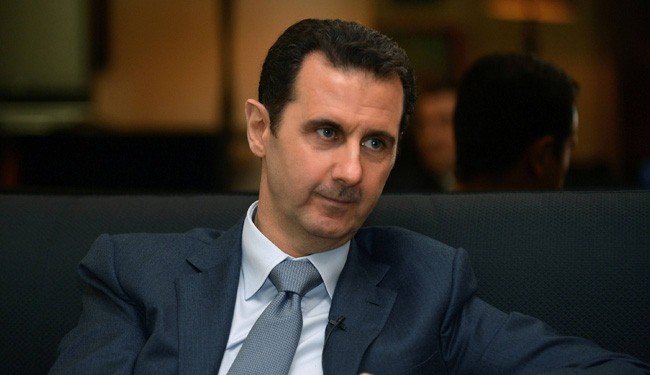 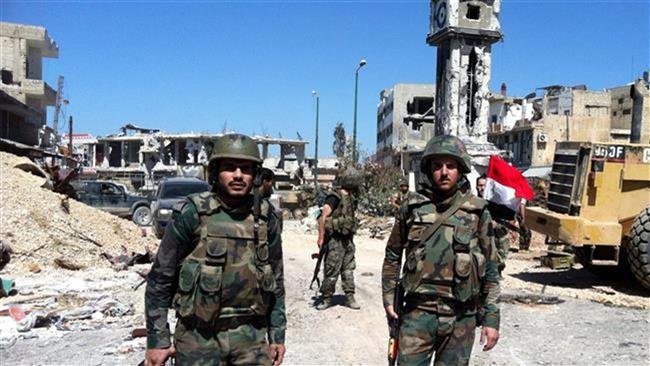 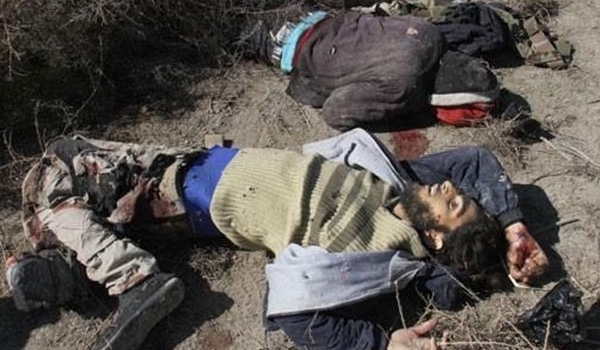