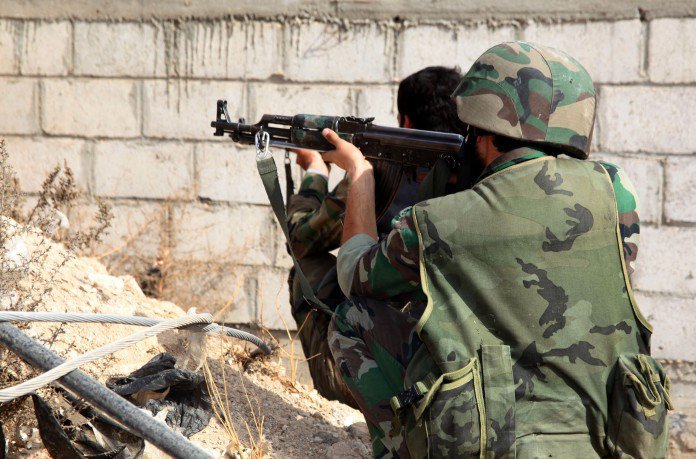 Hezbollah, backed by the Syrian Arab Army (SAA), unearthed a massive tunnel inside the key town of Al-Zabadani in the western countryside of Damascus on Saturday night, a local military source told Al-Masdar this afternoon.

A large quantity of weapons, ammunition, explosives, rockets, and mortar shells were uncovered, resulting in the confiscation of these supplies by the Syrian Arab Army and Hezbollah on Saturday night.

Zabadani is filled with large tunnels that were built by the jihadist rebels to launch attacks against the Syrian government forces and their allies. 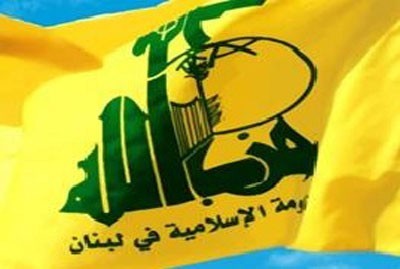 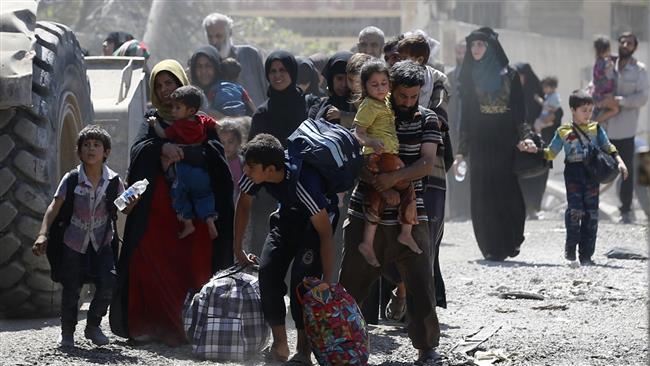 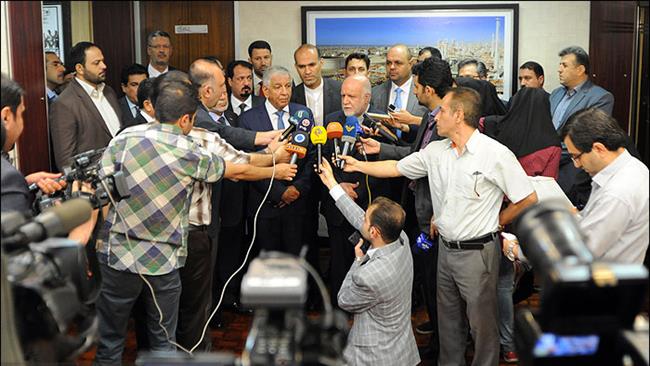 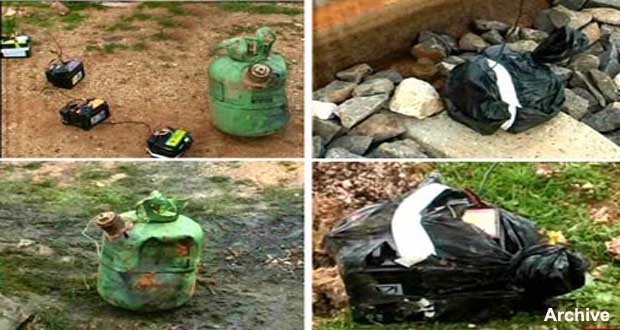