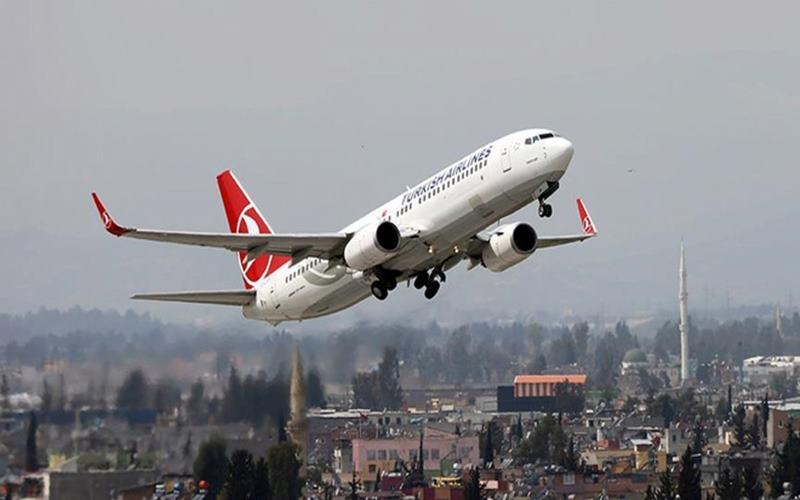 Turkish Airlines carried more than a million passengers to and from Israel in 2017, according to the Israel Airport Authority on Jan. 10.

According to its report, the total number of passengers of Turkey’s flag-carrier in Israel rose by 9.5 percent year-on-year in 2017.

Turkish Airlines became the first foreign airline company to surpass the 1 million mark in Israel besides the country’s own national carrier.

“The destination with the highest volume of activity was Istanbul Atatürk Airport with a total of 82,396 passengers to and from, an increase of 29.25 percent compared to the previous December,” it added. 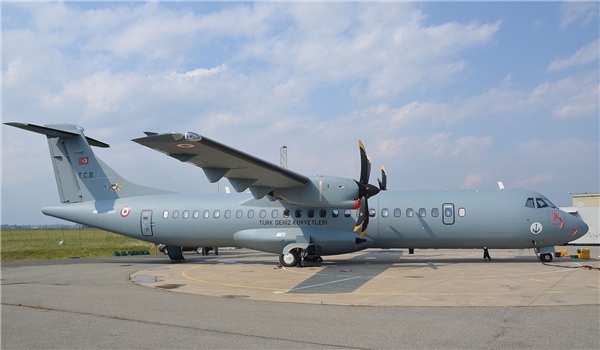 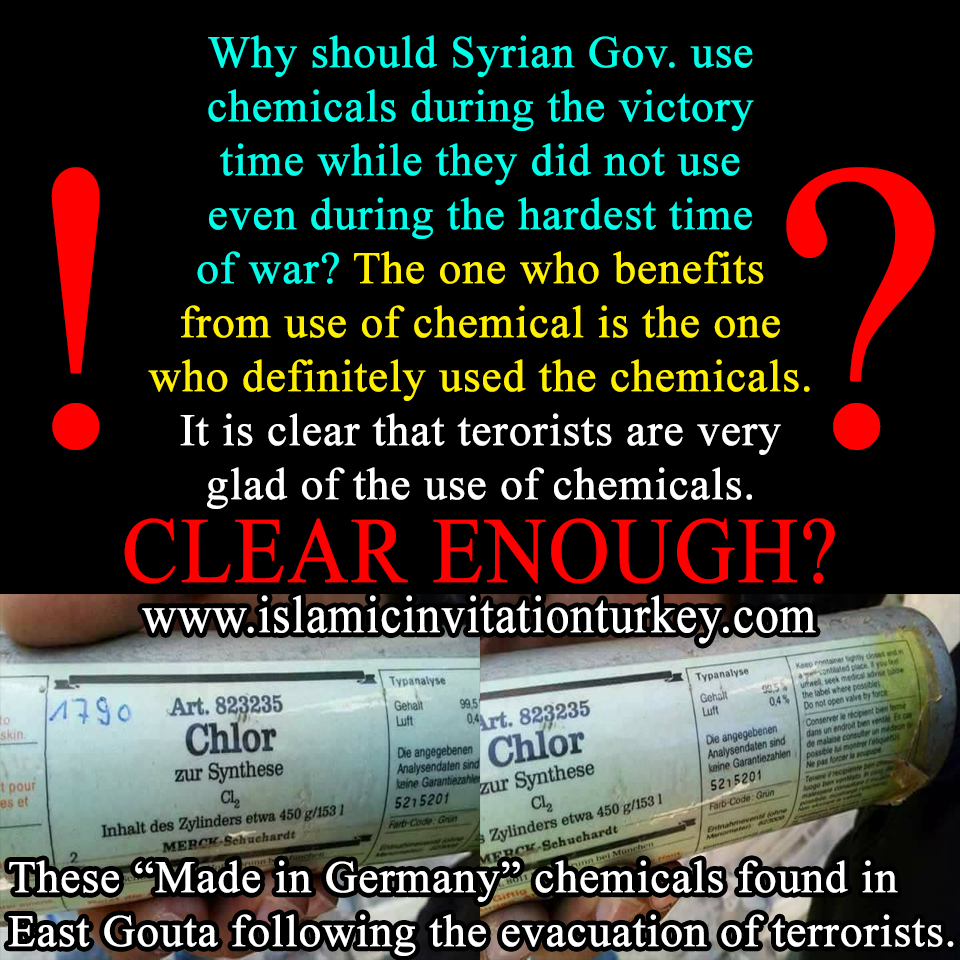 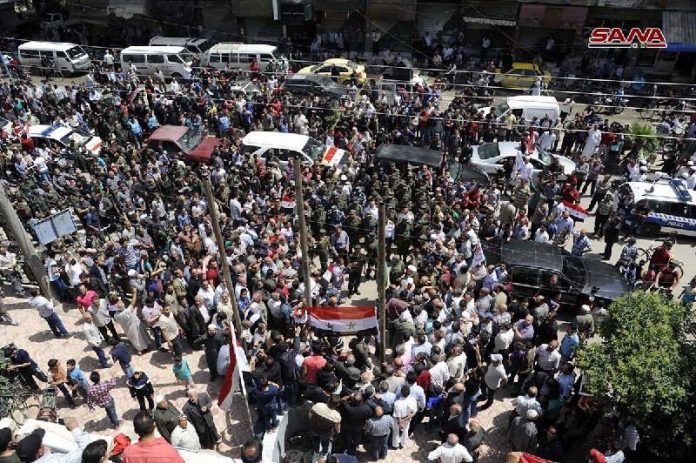 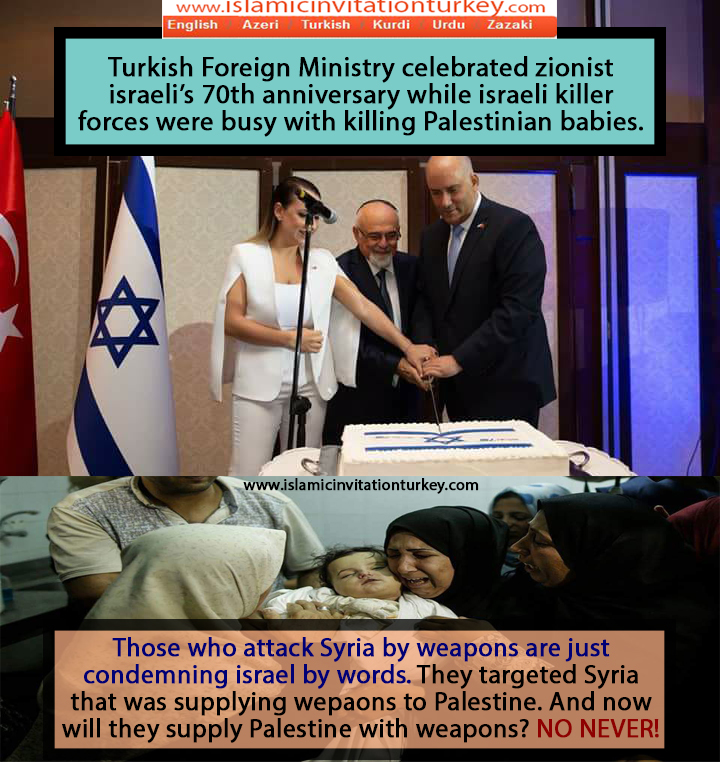