The locals of the villages in the occupied Golan Heights invigorated their protest against the Israeli insistence on moving the Nusra wounded terrorists from Syria to be treated at the Zionist hospitals.

The Zionist senior officials asserted that ‘Israel’ would confront the popular protests and take the necessary measures to secure the ambulances which move Nusra injured terrorists and to prevent Golan locals from intercepting them.

On Monday night, a group of Druze attacked an Israeli ambulance in Majdal Shams in the Golan Heights, and killed a wounded Nusra militant.

The Druze in Galilee and Golan also demonstrated at the Zionist hospitals against the Israeli support to the Syrian offshoot of al-Qaeda, Nusra Front. 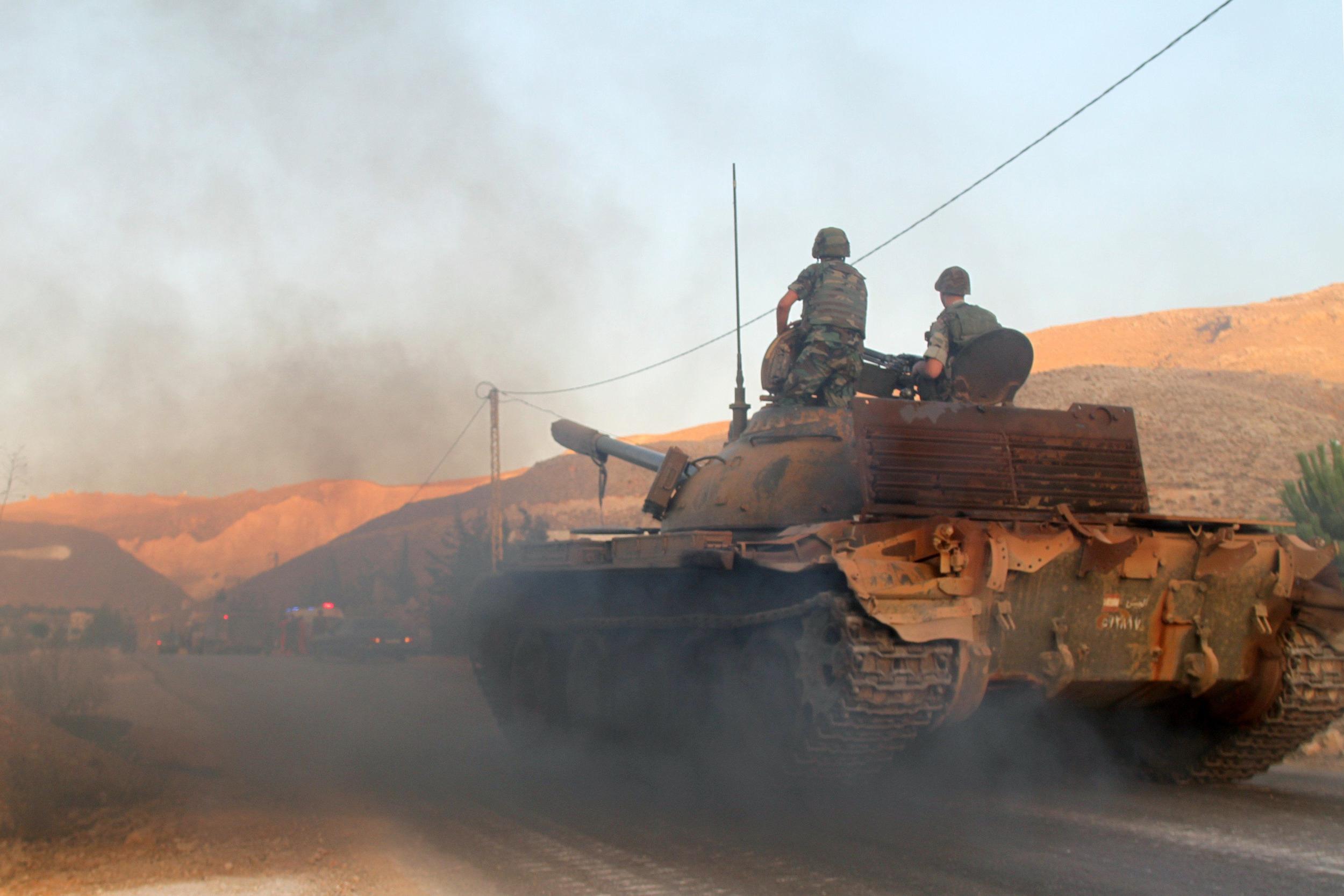 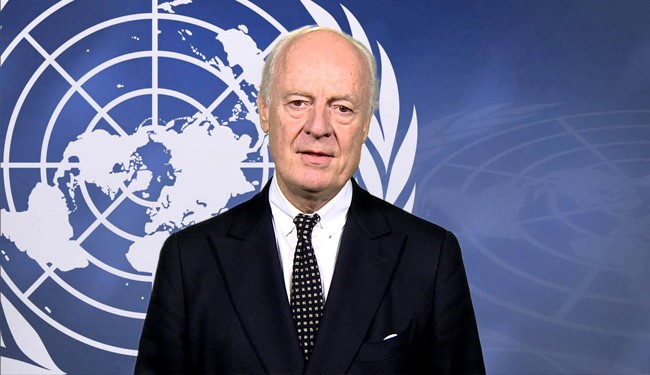 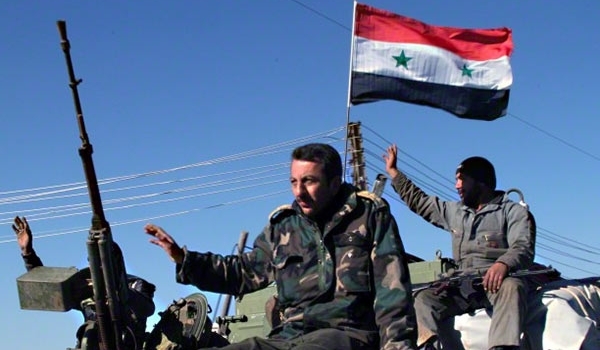