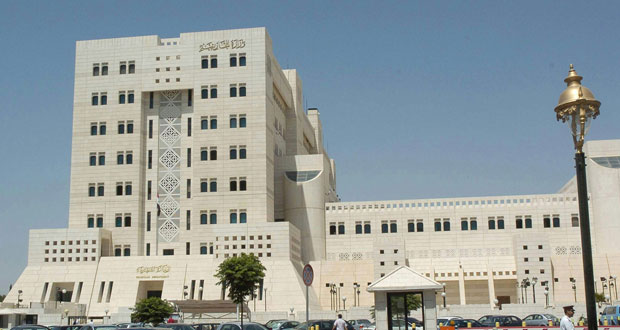 Syrian Foreign Ministry said Thursday that the hostile final conclusions on Syria and Iraq, issued by the European Union’s Council of Foreign Ministers in its meeting held in Luxemburg on October 20th, were full of contradictions, misleading, away from a true approach and logic on the situations in the two countries.
“The EU statements are also a flagrant intervention in the Syrian and Iraqi internal affairs which reflect the colonial heritage of some EU countries,” The Foreign Ministry said in a statement.
The statement added that those conclusions indicate some European countries’ continued policies in turning a blind eye to shoulder their responsibilities, due to their support to the armed terrorist organizations, in cooperation with Turkey and Arab underdeveloped regimes in defense for their shameful record in financing, arming and suspicious disregarding of the practices of those organizations in Syria and Iraq.
“The Syrian Arab Republic affirms that the EU Foreign Ministers had to respect Security Council relevant resolutions, particularly resolutions No. 2170 and 2178 before asking other courtiers to respect them… the EU polices have encouraged extremism, spread of terrorism and instability in the Middle East,” The Foreign Ministry said.
It added that talking about democracy by European states became a matter of mockery, particularly as much of these states rush for investments and enjoy relations with countries that violate human rights and principles of democracy in the Middle East and the world, in particular with the Gulf States.
The statement clarified that the EU which mistakenly boasts of imposing economic sanctions on independent, sovereign counters, including Syria, know well that these sanctions will not affect, but innocent citizens, a matter that asserts the partnership of these EU countries with terrorists, including Isis and Jabhat al-Nusra, in practicing terrorism against the Syrian people.
The Foreign Ministry indicated that policies of the EU have been unveiled in front of the world nations and they lost their credibility because they went far away from the international legitimacy and the UN charter.
It concluded by saying ” Syria affirm its full condemnation of the EU polices,” adding that Syria is determined to combat terrorism and will not yield to dictates from any side, adopting a sole reference, mainly the interests of the Syrian people, their dignity and independence. 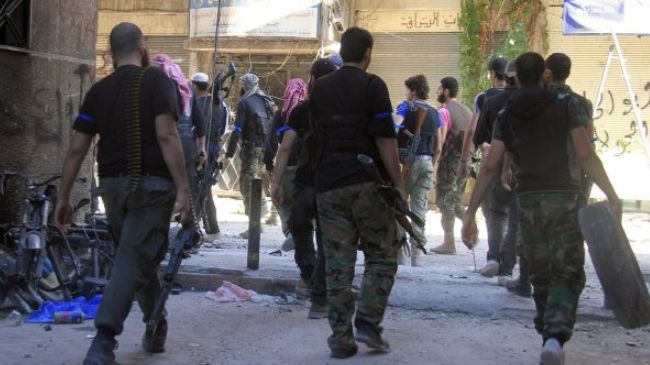 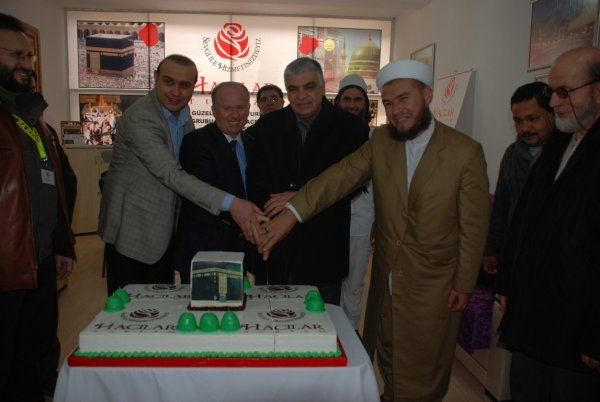 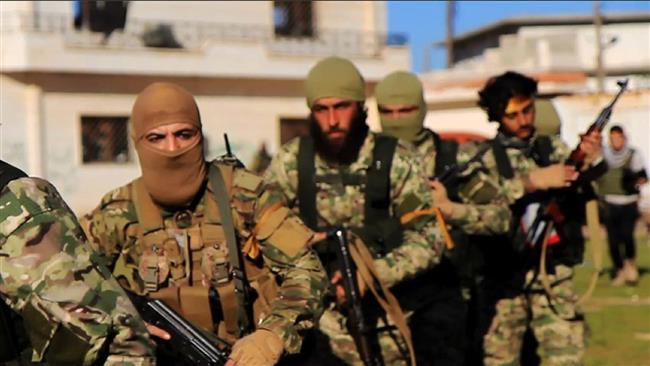 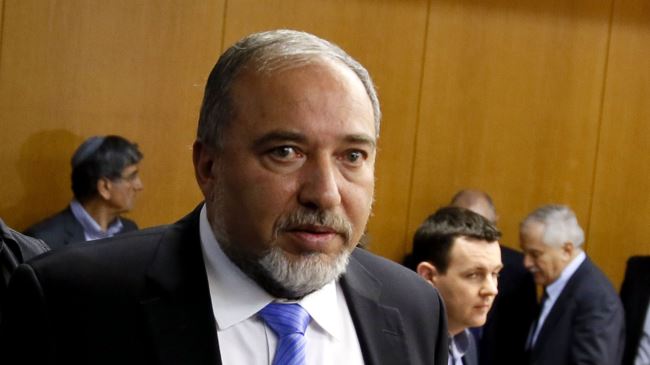