The Al-Qaeda linked “Al-Nusra Front” terrorists launched a counter-offensive at Tal Fatima (a hill north of Deir Al-‘Adass) in northern Dara’a that resulted in their capture of this hill and their subsequent advance to the Rif Dimashq village of Deir Maker.

While the Al-Nusra Front was moving quickly towards Deir Maker, the Syrian Arab Air Force (SAAF) assaulted the militant group from the air, bombarding a number of the enemy’s positions south of the village.

Undeterred, the militants from the Al-Nusra Front fought their way inside the village, where they were met with fierce resistance from the SAA’s 9th Armored Division; this proved too much for the enemy combatants – they would withdraw from Deir Maker to the recently captured Tal Fatima.

The 9th Division launched their own counter-strike at Tal Fatima, killing 22 militants from the Al-Nusra Front and wounding at least a dozen others before the fighting ceased.

Despite the Al-Nusra Front’s initial success, they found themselves under siege by the Syrian Army’s 7th Mechanized Division in Kafr Shamis. The 7th Division advanced closer to the village-center after their tanks pounded the militants near a small hill in the eastern part of Kafr Shamis. 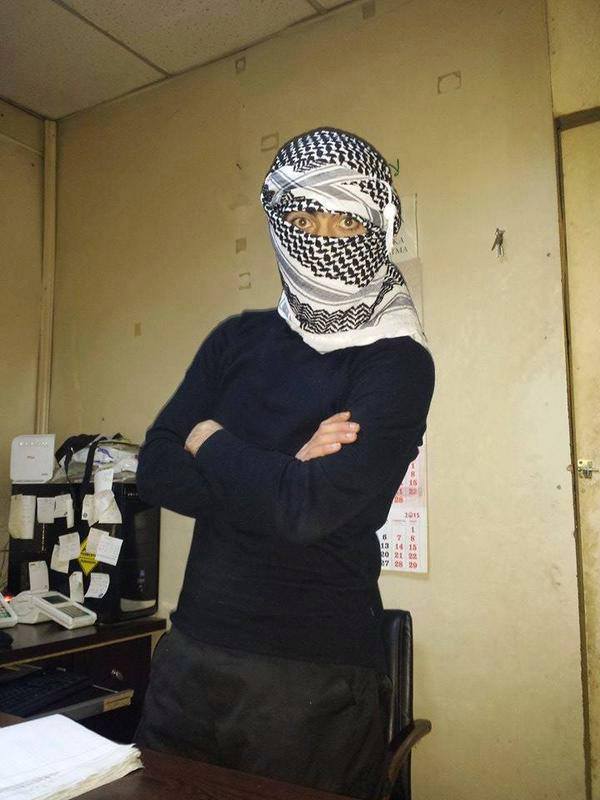 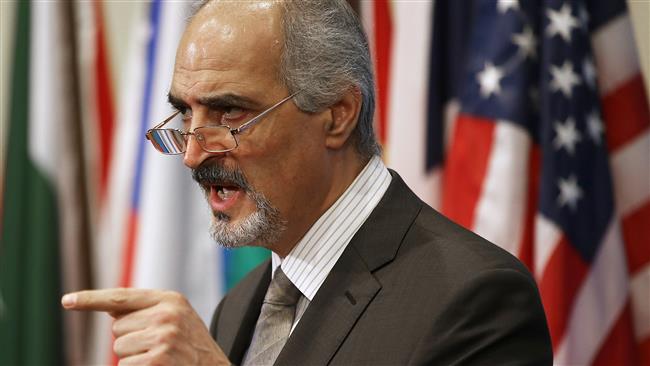 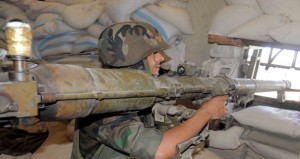