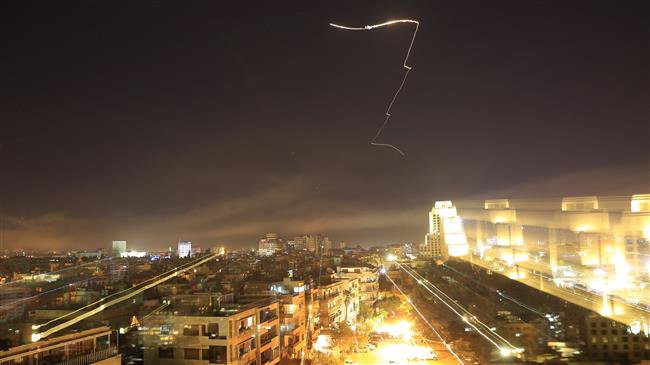 The political adviser to Syrian President Bashar al-Assad has praised Syria’s air defenses for intercepting most of the missiles fired by the US and its allies at the Arab country on Saturday.

Bouthaina Shaaban said in remarks published on the Lebanon-based al-Mayadeen website that the victory marks the beginning of the end of the American empire.

“The breaking of their evil aggression is the beginning of the vanishing of their empire, which will be replaced by new forces which respects the humanity, sovereignty and safety of peoples,” she said.

In the early hours of Saturday, the US, Britain and France launched a barrage of missile attacks upon President Donald Trump’s order in response to what they claimed a chemical attack in the militant-held town of Douma.

Syria, which turned over its entire chemical stockpile under a deal negotiated by Russia and the United States back in 2013, said it had intercepted most of the missiles.

“The most important fact we should record here for Trump is that his missiles are not smart, not accurate – and that the Syrian air defenses have given the evidence that they are more smart and accurate than his missiles. He should be careful about his tweets,” Shaaban said.

She was referring to Trump’s tweet before the attack, warning Syria and allies to get ready for the missiles and suggesting that the rockets would evade air defenses because they were “nice and new and smart.”

Shaaban noted that the US-led airstrikes had not intimidated the Syrians and instead sent cowering Israelis scrambling into air raid shelters.

“Instead of the Syrian people going to shelters, they went to the rooftops to watch Syrian forces shoot down scores of Trump’s missiles before they could reach their goals. This, while the settlers of the Zionist entity fled to their shelters.”

Shaaban also rejected Pentagon chief Jim Mattis’s allegations that installations linked to the production of chemical weapons had been bombed.

“The Center of Science and Research which provides knowledge to the best Syrian students every year was targeted,” she wrote.

“Trump is destroying this institution, which has no connection to producing any weapons. This is the lie of war about chemical weapons that Trump created.”

A coordinated missile attack by the US, the UK and France on Syria has destroyed a scientific research institution that specialized in producing cancer drugs amid Western sanctions.

The Syrian official noted that the West and Israel aim to achieve “two things” in the region.

“One is that there be no unity in the [Arab] nation. The other is that [the Arab nation] not arm itself with science and knowledge, the highest value for humans.”

“The real response to their aggression, occupation and attempts to liquidate the Palestinian cause and to humiliate the Arabs and pan-Arabism is to have more science and knowledge, and to develop our capabilities and air defense and laboratories, and to produce anything that secures the needs of our generation,” Shaaban said. 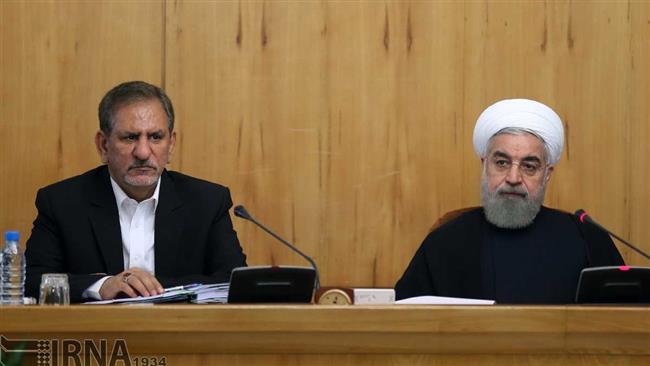 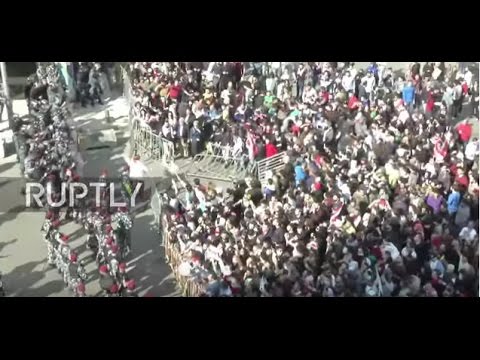 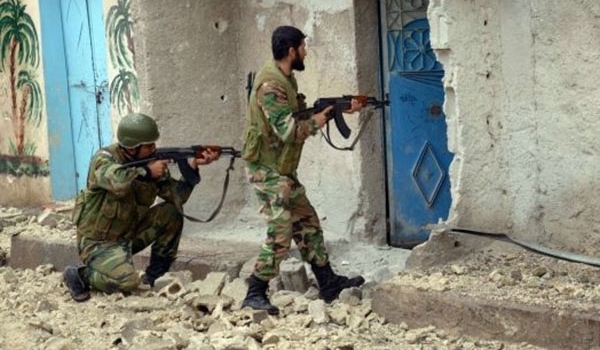 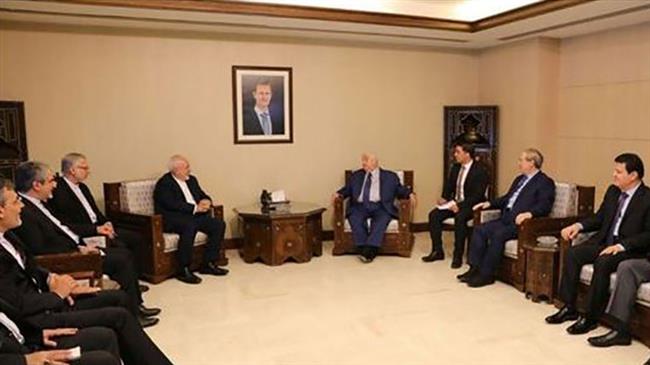