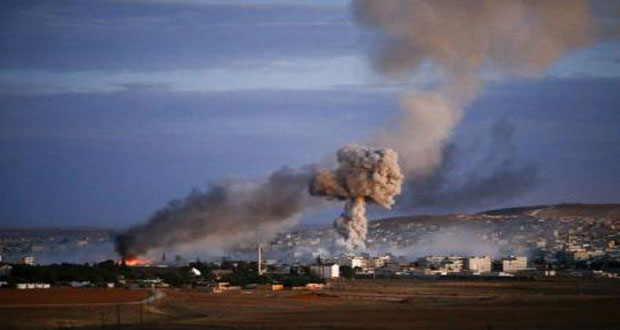 17 members of the Islamic State in Iraq and Syria (ISIS) terrorist organization were killed in fierce clashes with the popular units defending Ayn al-Arab city, northeast of Aleppo, according to local sources.
The locals said a car bomb exploded yesterday at the city’s northern crossing, on the border with Turkey. Following the explosion, ISIS terrorists launched several attacks and clashed with the popular defense units. The clashes have been ongoing since then.
They noted that ISIS terrorists have recently escalated their onslaught in the surrounding of the crossing.
Since September 16, Ayn al-Arab has been under continuous attacks by ISIS to seized control of the city, attempts that have so far failed due to the locals’ unabated resistance. 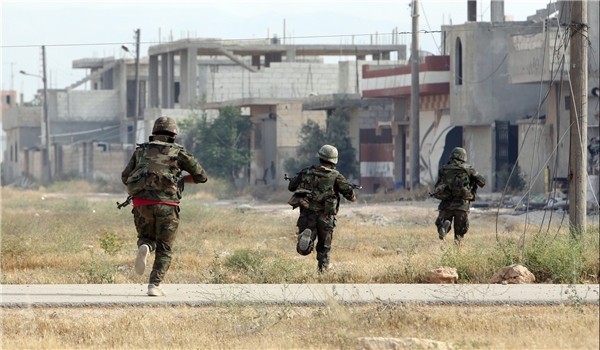 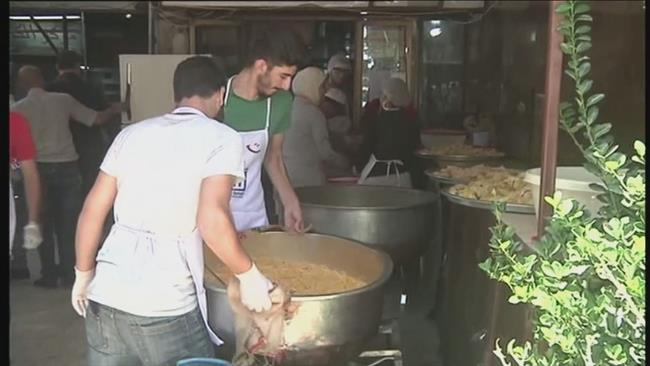 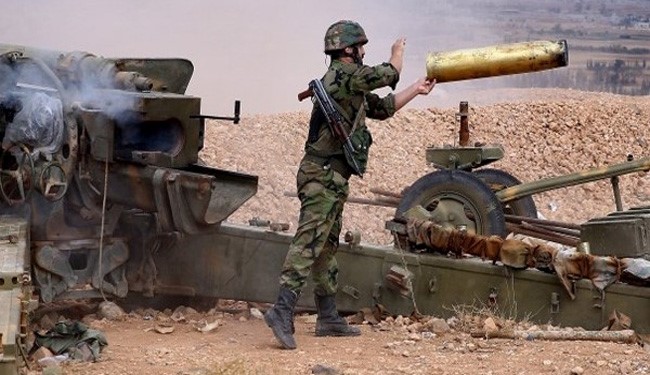